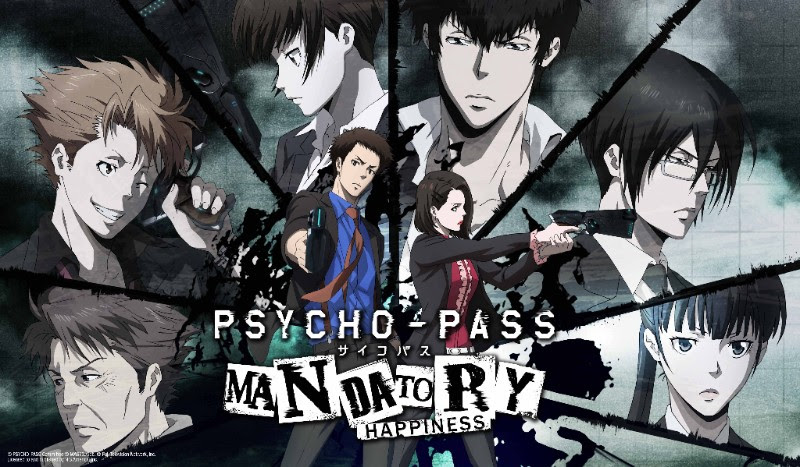 Nippon Ichi Software was excited to reveal that PSYCHO-PASS: Mandatory HappinessW will be arriving in North America on September 13, 2016, and Europe on September 16, 2016. It will arrive in both physical and digital formats for PlayStation Vita and PlayStation 4. It will also arrive on Windows OS via Steam, with information to be revealed at a later date.

In addition, they have announced that a Limited Edition of the game, packed with a Deluxe Softcover Art book, soundtrack CD in a jewel case, 3 pencil boards, a microfiber cloth, and a collectible box. Check it out below; 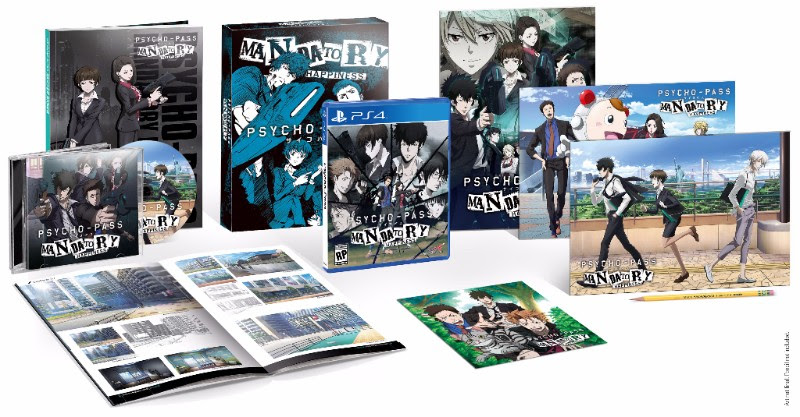 Finally, they revealed that the official website for the game is now live.

What are your thoughts on the upcoming release?