Oasis Games Ltd, a leading independent Chinese publisher, was thrilled to announce that their award-winning exploration adventure game, KOI, will be available on the PlayStation 4 in North America on April 19, 2016. This title, which follows the quest of a lone koi fish through an ever-evolving lotus pond, will be the first ever Chinese developed title to be published on PlayStation 4 for Western territories. 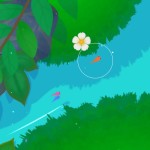 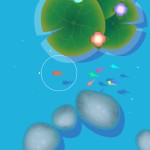 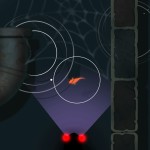 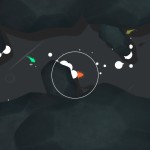 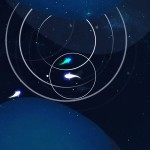 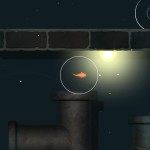 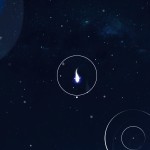 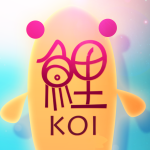 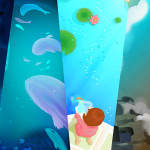 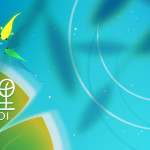 KOI takes players on a seemingly small journey with deeper meaning. Players guide the koi through the murky waters tainted by mankind by solving puzzles, discovering enchanting melodies hidden within deadened twigs and other zen-like missions to bring light back to the darkened, polluted waters. This artfully depicted world conveys a wonderfully imaginative experience with an entrancing soundtrack by popular Chinese artist, Zeta.

The title, previously released on mobile, has received positive accolades and awards overseas, including a first place award for the Modian Web PlayStation Developer Competition. KOI has been developed by Dotoyou and will be available for $9.99 and $7.99 exclusively for PlayStation Plus members.

What are your thoughts on KOI’s impending arrival?