Lucid9: Inciting Incident to arrive on Steam on April 14

Sekai Project and Falling Snow studios were thrilled to announce that the new mystery-filled visual novel series, Lucid9, will be launching on PC and Mac on April 14, 2016. This will mark the first entry in a multi-part story with Lucid9: Inciting Incident. 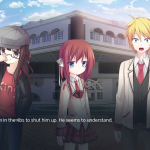 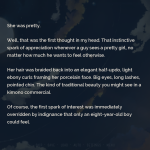 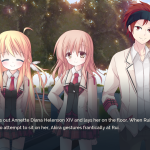 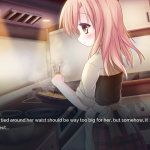 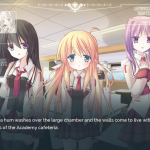 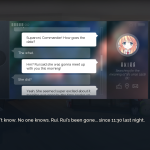 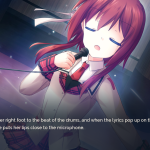 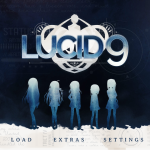 The game is a mystery visual novel set in a fictional metropolis known as Isamu. You will take on the role of a cynical high school student known as Yama Ishimoto as he is forced to investigate a recent string of disappearances at his school. 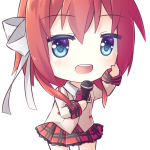 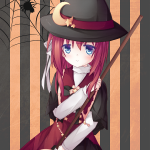 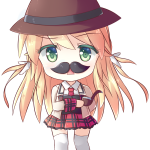 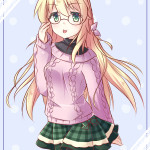 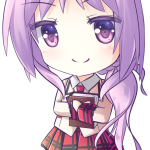 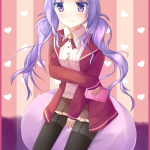 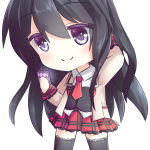 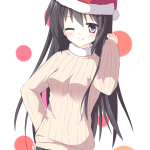 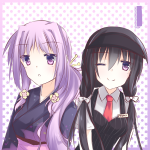 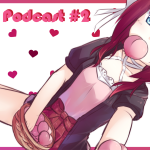 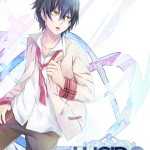 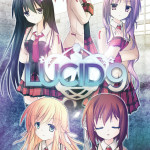 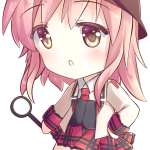 As he furthers his investigation he will need to dig through the secrets of the city, thus bringing him and his friends closer and closer to danger in the process. Every step he takes leads him to the most unexpected and terrifying culprit of them all. 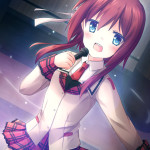 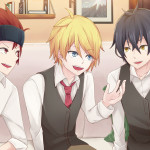 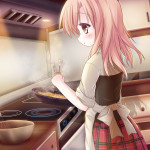 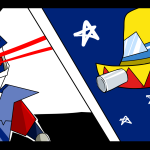 Will you be checking out this first episode upon release?