Pokémon TCG: XY: Fates Collide expansion to arrive in May

The Pokémon Company was excited to announce that reality will shift and be remade once the new Pokémon TCG: XY – Fates Collide expansion releases on May 2, 2016. Some of the powerful beasts you will be able to utilize include Mega Alakazam-EX, who sees the future and shapes it to unify two worlds, as well as the Legendary Pokémon Zygarded in several different Formes. Lugia BREAK, Mega Altaria-EX, and Umbreon-EX will also be available. 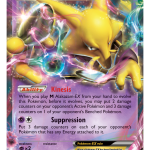 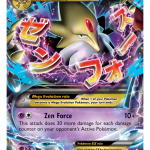 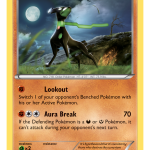 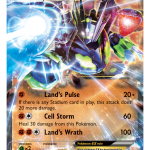 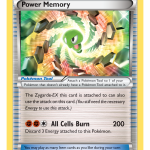 Here are the official features of the new expansion, as presented on the press release:

What are your thoughts on this new expansion?