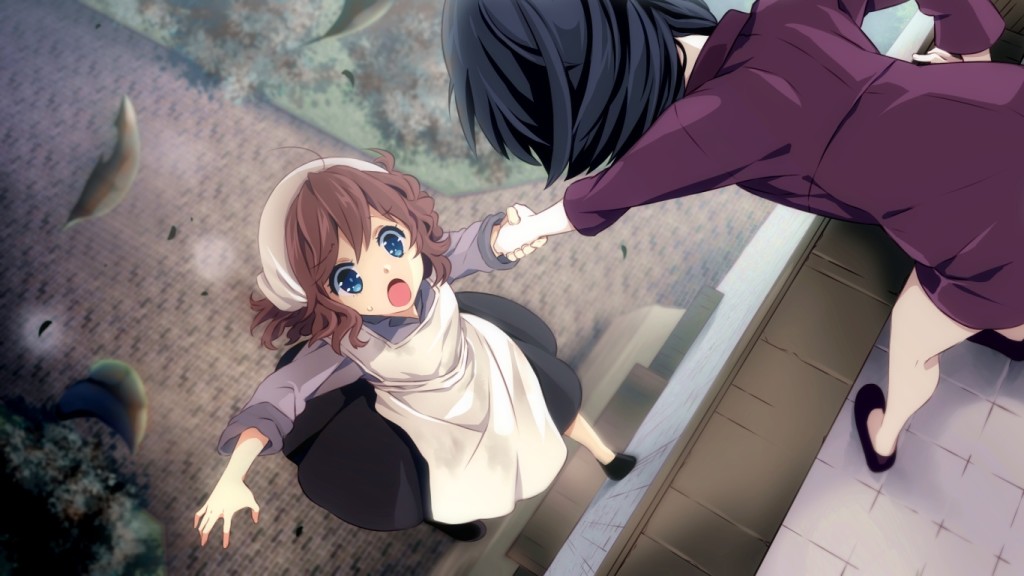 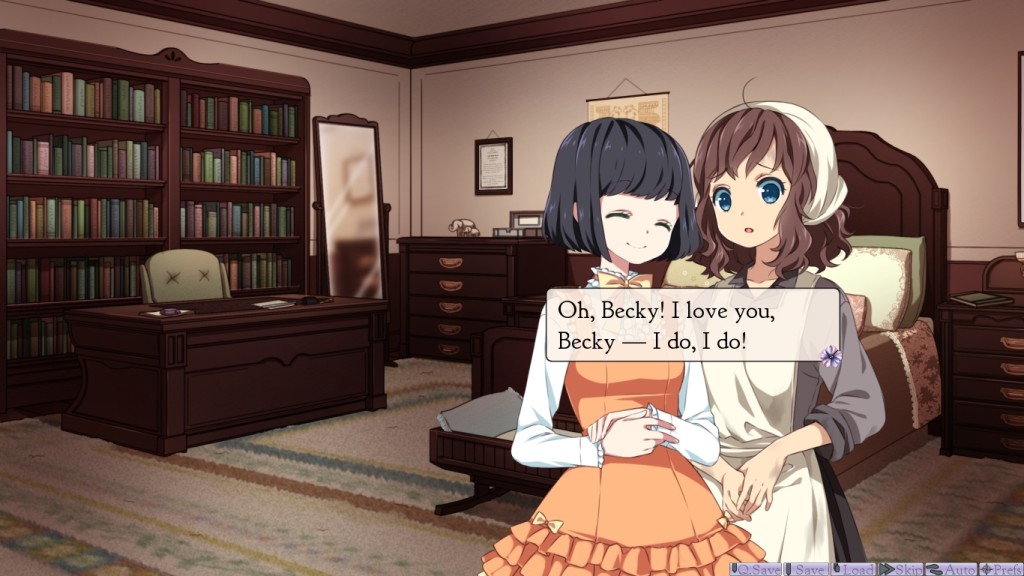 Hanako Games, the developer behind titles such as Black Closet and Long Live the Queen, was proud to announce the upcoming publication of a new yuri (focusing on the loving relationships between girls) visual novel, A Little Lilly Princess, which has been developed under the Hanabira label. This upcoming title is a yuri adaptation of the classic British novel by Frances Hodgson Burnett, known as A Little Princess.
Georgina Bensley, director of Hanako Games, stated, “It’s remarkable how much of this content exists in the original text. Modern adaptations usually tone it down, removing all the kissing and hugging and declarations of love. We’re simply pushing the balance in the opposite direction, allowing romantic friendships to blossom into romance.”
The title will feature six possible relationships for the main character, Sara, ranging from a familial bond to passionate kisses and promises. You will need to manage her schedule and build her resources to unlock the new scenes, and the developers state, “All scenes remain age-appropriate for the young teenage students of Miss Minchin’.”
Here’s a quick “About”, as presented on the official press release:

Sara Crewe is the young and pampered daughter of a wealthy British officer stationed in India. As was traditional for her class and time period, she is sent back alone to England to attend boarding school, arriving at Miss Minchin’s Select Seminary for Girls. There she must learn English customs to fit in and make friends with her classmates. Sara relies on her love of books and fairy tales to give her strength and help her deal with the injustices she encounters. But when tragedy strikes, will beautiful dreams and the love of her friends be enough to see her through?

Will you be checking out the new visual novel, or does the yuri push you away?