With April underway, éS has decided to take over the mobile skateboarding game Hoodrip Skateboarding, which rewards players with real world prizes. During this month, there will be several éS sponsored contests live, allowing players the chance to win real-world shoes and other gear. 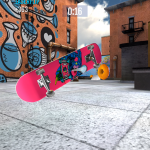 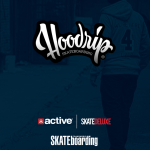 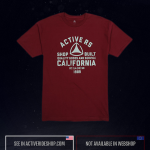 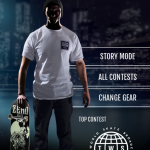 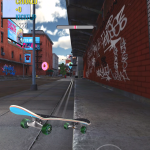 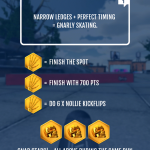 The éS takeover month is merely the first major branded campaign inside the game, and the creators are excited to be working in cooperation with one of skateboarding’s leading brands. “This promises to be a great month for all of the players as there will be a great number of contests,” ArticPlay Studios stated on the official press release. “This means that there are that many more chances to walk away with one of the prizes. éS will be rewarding players with plenty of free gear, including pairs of their new Sesla shoes. To ensure that everyone has a chance to win something, Hoodrip and éS have promised that prizes will not be exclusively reserved for high score winners alone.”

Those interested in the contest can enter free, as ArticPlay Studios promised that Hoodrip Skateboarding will remain free to play forever.