Brainy Studio announces TurnOn for Steam and Xbox One

Brainy Studio was excited to unveil their new platformer, known as TurnOn.

In this game, which the developers stated was inspired by the likes of Teslagrad, Bastion, and Never Alone, the entire city has been plunged in darkness due to an accident at the power station. Now a living electric spark will need to restore electricity to the city, thus allowing citizens to regain their safe and carefree lives. 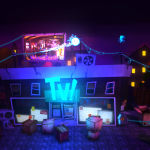 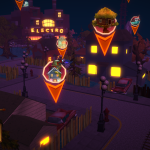 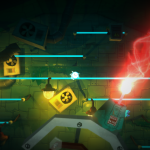 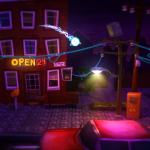 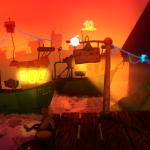 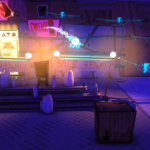 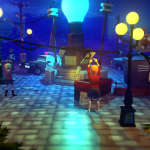 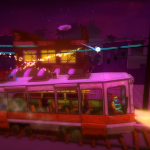 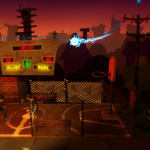 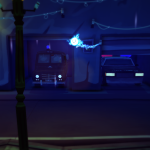 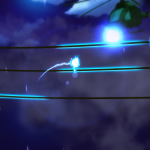 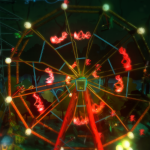 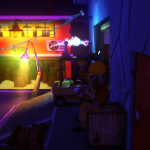 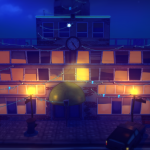 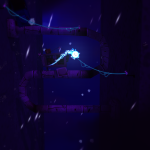 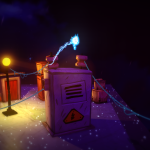 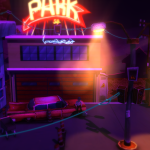 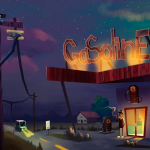 This brave alien will adventure through blackout world in what Brainy Studio calls, “an incredibly colorful and detailed platformer without platforms.” The title features a charming art style coupled with visual storytelling, cute character personality, and a soothing soundtrack. Check out the official trailer below:

Here is a quick history of the title and the key features you can expect when TurnOn goes live, as presented on the official press release:

History
TurnOn is the game designed for all ages, inspired by the global movement Earth Hour, which is held by WWF, and desire to make an amazing story as in a great book or in an incredible movie. After the winning “Games” track at Imagine Cup 2014 with prototype of TurnOn we (Brainy Studio) took part in August PAX Prime in Seattle, bit later in September we rented office and continued to work on the game. Already at the beginning of 2015 we released the 1st demo episode of “TurnOn” on Windows Phone, and got Greenlit on Steam in April after 12 days campaign (got Greenlit April 17, 2015). At the end of June TurnOn was announced on Xbox One under E3 2015 in Los Angeles as a member of ID@Xbox program with 124 others.