Splash Damage’s free-to-play shooter, Dirty Bomb, has today received the biggest update of the year so far, known as the “Rogue en Vogue” update. This new update provides new content, including the new Merc Aimee, who comes equipped with an array of sniper rifles and SNITCH Device, which can spot and weaken enemies. 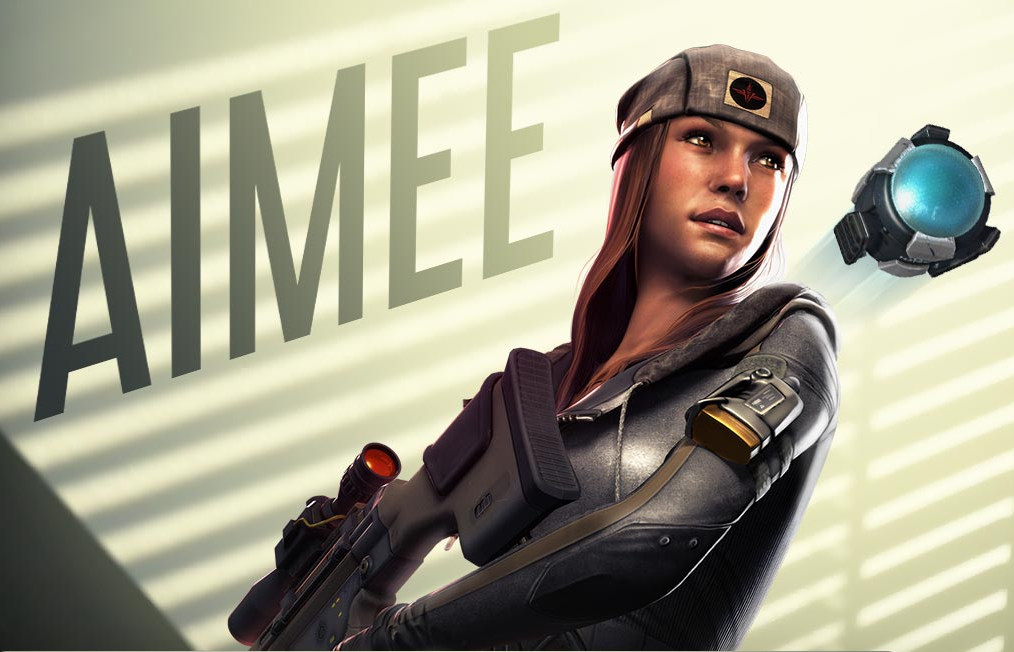 In addition, a new player-driven in-game event has gone live, allowing players the change at Limited Edition Loadout Cards, Trinkets, and more. During this event, which takes place over five weeks, players will need to help Aimee hack into the MercSERV database in order to uncover who assassinated her client, Max Bashki.

Each week, four different Mercs will be designated as Suspects and put into free rotation for all players to access. The one taken in Squads the most will be listed as a “Prime Suspect,” with all four “Prime Suspects’ placed into the final rotation during the fifth week. During this final week, the Culprit will be the Merc that was most taken into the Squads.

Rogue en Vogue also introduces Decryption Cycles, a limited-time event currency that can be earned by playing in matches, completing special missions, and purchased with credits. These can then be used to unlock different items, such as the Culprit Case, which can be opened upon the event’s end and contains an exclusive Loadout Card with a Limited Edition skin for the Culprit. Players can also obtain the Suspect Equipment Cases, giving players the chance to obtain Limited Edition Suspect Loadout Cards for Mercs on rotation each week, as well as three unique Weapon Trinkets depicting levels of MerSERV security. 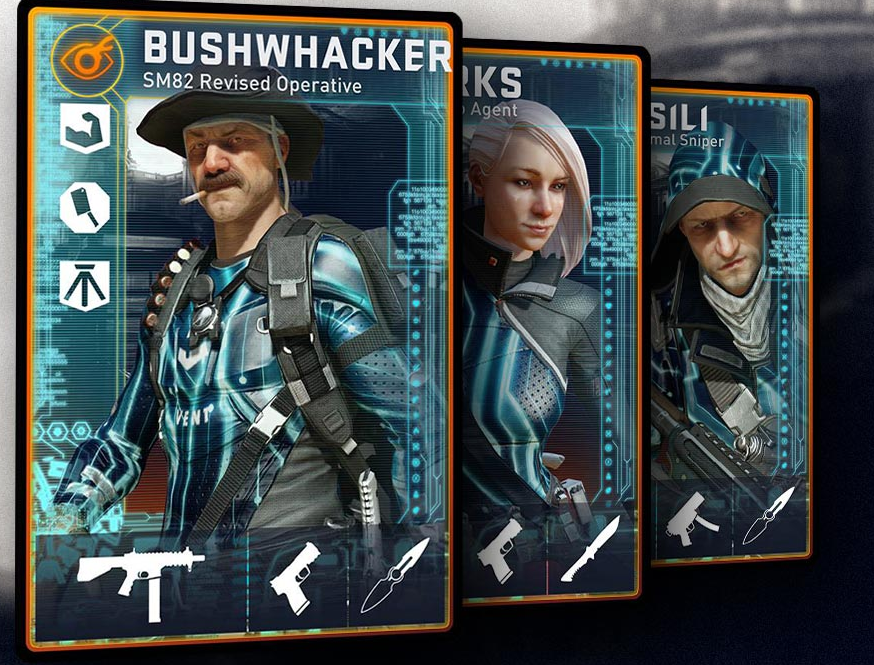 As players complete matches, they have a chance to earn a Suspect Event Case, which guarantees a Limited Edition Suspect Loadout Card. Drop chances can be increased by using your Cycles to purchase Drop Boosters.

Here are some more details on the items, as presented on the official press release:

In addition to items purchasable with Cycles through gameplay, this update brings some new Cash Shop additions only available for the event: