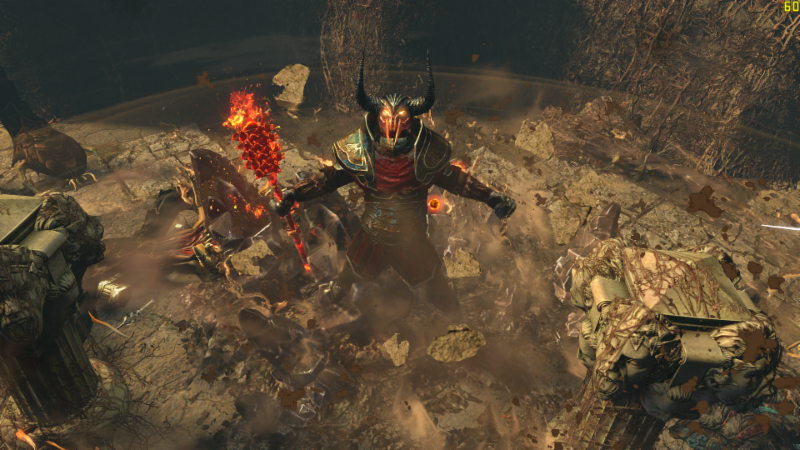 Grinding Gear Games was excited to announce that they will be working with Tencent Interactive Entertainment to bring the critically acclaimed action role-playing game, Path of Exile, to players in Mainland China during Tencent’s 2016 Annual Press Conference. Tencent is China’s leading provider of Internet value added services, and the companies state that this provides “unparalleled access and reach for Path of Exile in the world’s largest gaming market.” 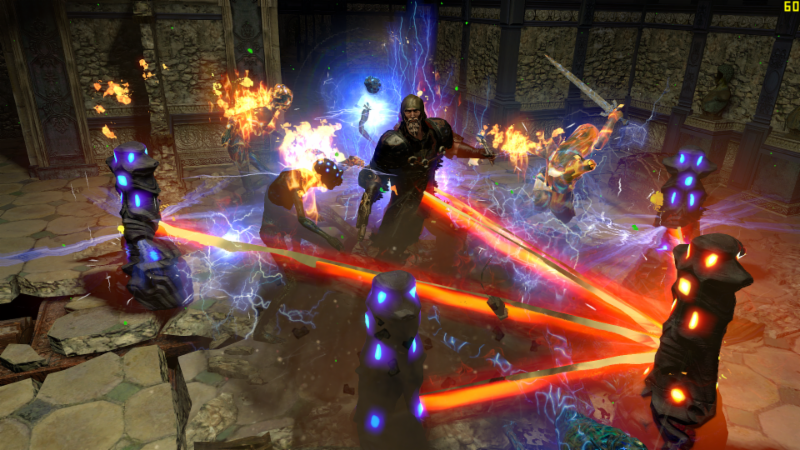 The game will be available in simplified Chinese with servers based in China. These servers will operate within a seperate realm that won’t be connected to the game’s international realm. Chinese players already on Grinding Gear Games servers will be given the choice to continue playing on their servers or swap over to the Chinese Tencent servers.

The first Chinese Alpha test is set to begin in May 2016, and those interested can check out the official Tencent site.