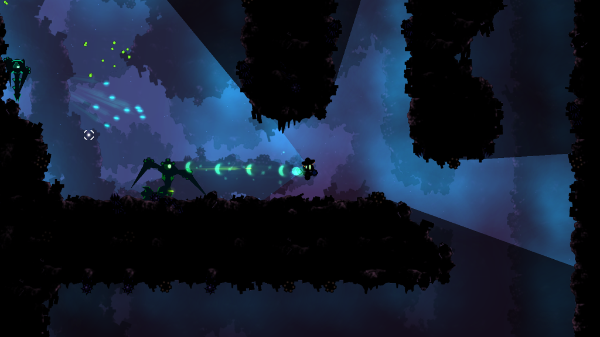 With public outcry and the threat of malfunctioning robot mayhem at an all time high, PyroCorp has decided to place their hopes on the final remaining Good Robot today. They pray that this robot will be able to neutralize the bad robots that have been killing so many humans as of late. 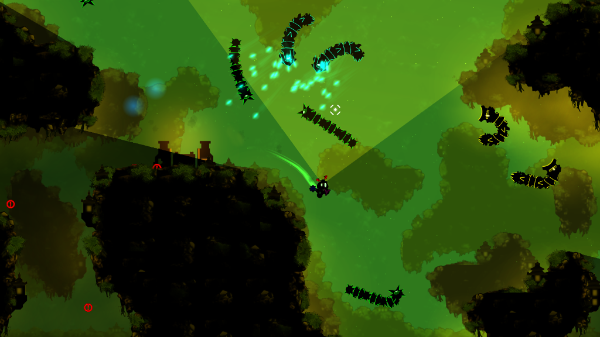 Unfortunately, the Good Robot is only as capable as its controller, but PyroCorp wishes to assure the public that it is in a good position to eliminate all of the bad robots in the fast-paced, roguelike shoot ’em up featuring procedurally generated sci-fi labyrinths. 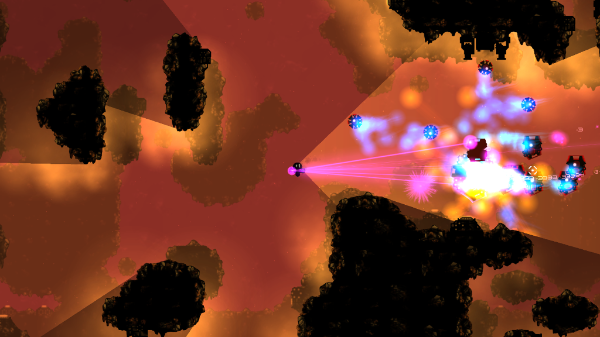 Arvind Yadav, CEO of PyroCorp, stated, “We’d like to assure humanity that PyroCorp has the situation under control. It is true that our Good Robot has been engineered from burnt out toasters due to equipment shortages, but it is still a superior fighter compared to the bad robots – most of whom are probably tripping over their own flamethrower attachments. Provided our remote fighters do their job, we can assure the public that we will soon have total containment”.

Check out the Good Robot’s deployment trailer below:

What do you think? Will this Good Robot be able to defend humanity?