Curve Digital and Game Swing recently announced that, in celebration of Stikbold! A Dodgeball Adventure’s recent launch on PC and upcoming arrival on PlayStation 4 (April 5, 2016) and Xbox One (April 8, 2016), it will be heading to the world cup.

To be specific, Curve Digital and Game Swing have signed a deal with The World Dodgeball Association in order to become the exclusive court sponsor of the inaugural 2016 Dodgeball World Cup, which will take place on April 16 and 17 at the National Basketball Arena in Manchester, UK. This event, which is the first of its kind, is organized by The World Dodgeball Association and pits eight nations against each other across two days, with teams from the United States, England, Malaysia, and Egypt compete for both men and women’s trophies. 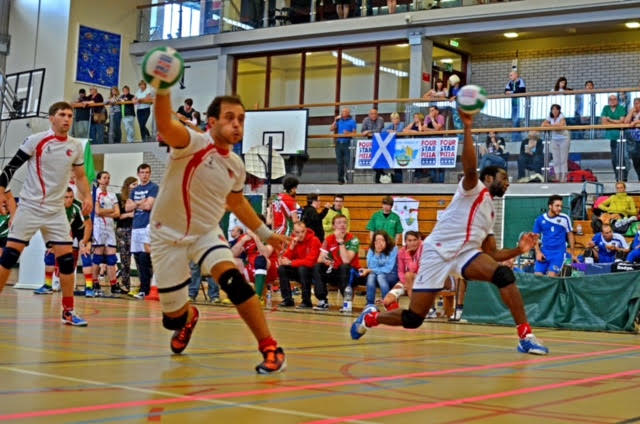 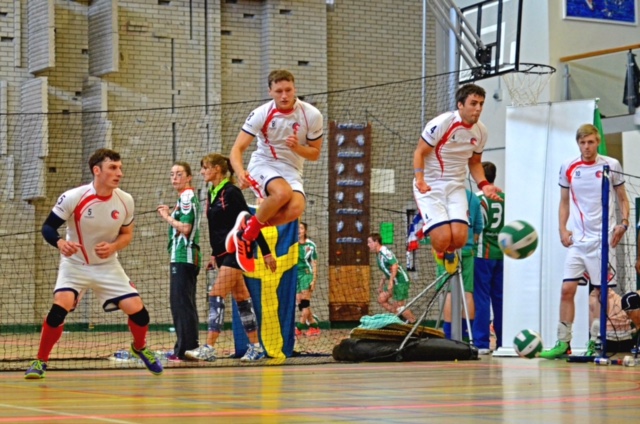 Stikbold! A Dodgeball Adventure will be prominently featured on court at the event, and everybody who attends the finals will receive a copy of the game. In addition, it will be featured throughout the venue, giving dodgeball fans the chance to see how the game brings the sport to life.

Simon Byron, publishing director at Curve Digital, stated, “We’re absolutely thrilled about this partnership. When we discovered that the Dodgeball World Cup was happening not just on our doorstep, but almost at the same time as release, we just had to get involved. Whilst Stikbold! isn’t necessarily a simulation of dodgeball, it is firmly based in the sporting arena, and we’re determined to have fun in Manchester during the World Cup.” 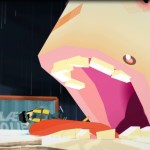 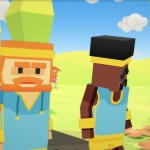 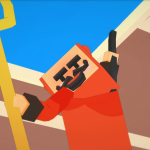 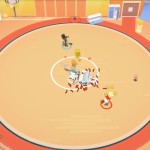 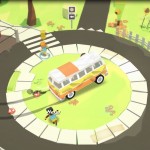 “The eyes of the world’s dodgeball players will focus on Manchester in April, offering the sport its greatest ever stage,” added Tom Hickson, President of The World Dodgeball Association. “We’re delighted to welcome Stikbold! to join the celebrations – it may operate outside of the strict rules of the professional game, but it’s dodgeball through and through. We hope that through this partnership more people will seek out local associations and take an interest in the sport that inspired such a brilliant videogame.”

Curve Digital and Game Swing have also shared a new trailer, which you can view below: