This title, based on the beloved novel of the same name, was developed in celebration of the franchise’s 30th anniversary. It utilizes the tale of a collapsing dynasty and the emergence of power-hungry factions to set a complex chessboard on which players can influence the events leading to the unification of 2nd century China. 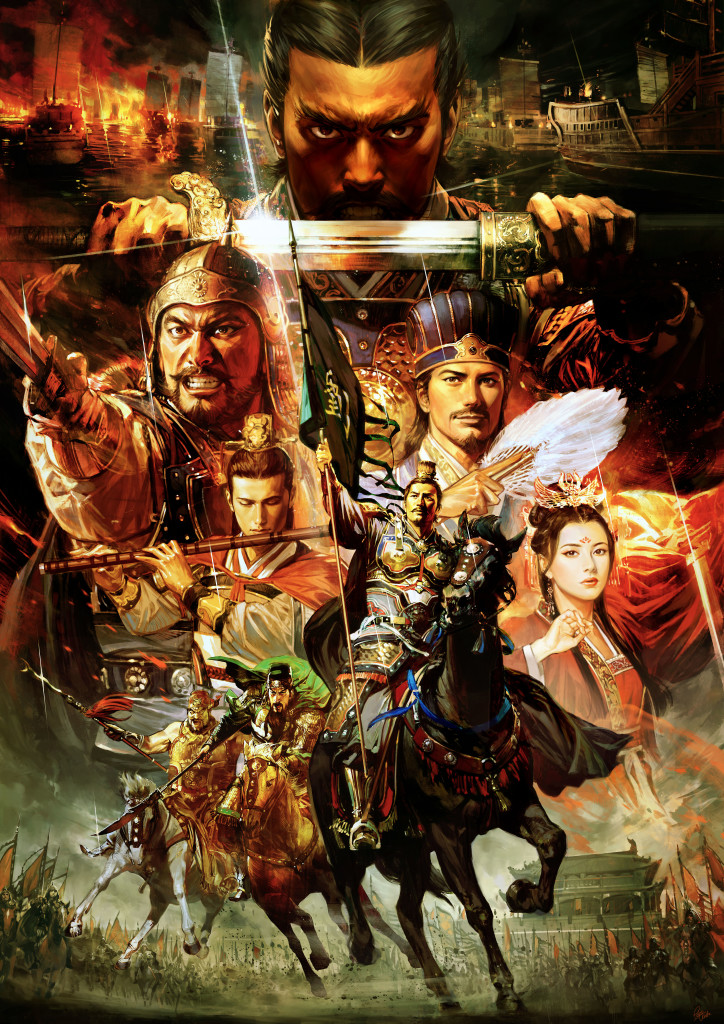 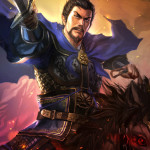 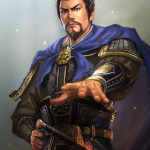 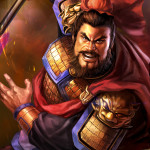 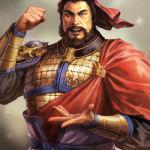 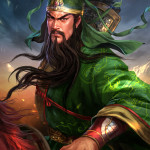 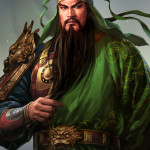 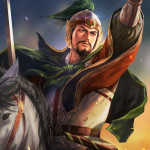 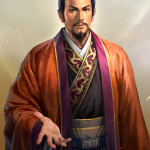 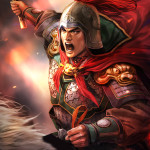 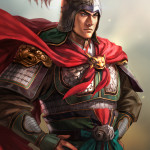 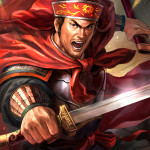 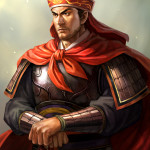 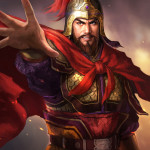 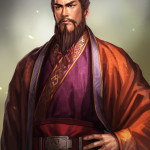 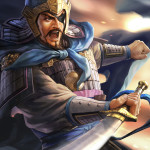 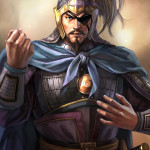 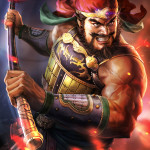 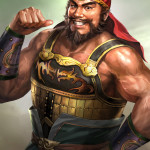 One of these options is the armies. You will be able to recruit and train a wide variety of units, including foot soldiers, cavalry, artillery, and navy. Another option is diplomacy, and special care has been taken to incorporate both diplomacy and personal relationships so that gamers has extra incentive to build a stable and loyal network of friends and allies.

Romance of the Three Kingdoms XIII features two modes. Up first is the Campaign mode, which allows you the freedom to choose a starting year and customize the board to your liking before you attempt to beat the game. The second is the Hero mode, which acts as an in-depth tutorial. 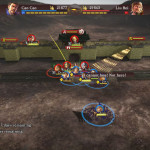 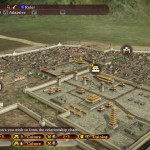 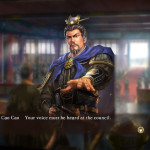 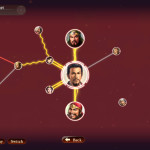 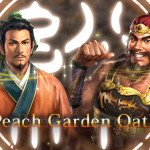 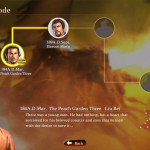 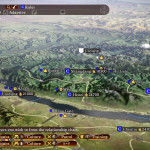 In the Hero mode, you will follow historical events as the game teaches you all of its mechanics. In addition, players familiar with characters from the series can enjoy an alternative way to relive the lives and adventures of the heroes before they proceed to leave their own mark on history. 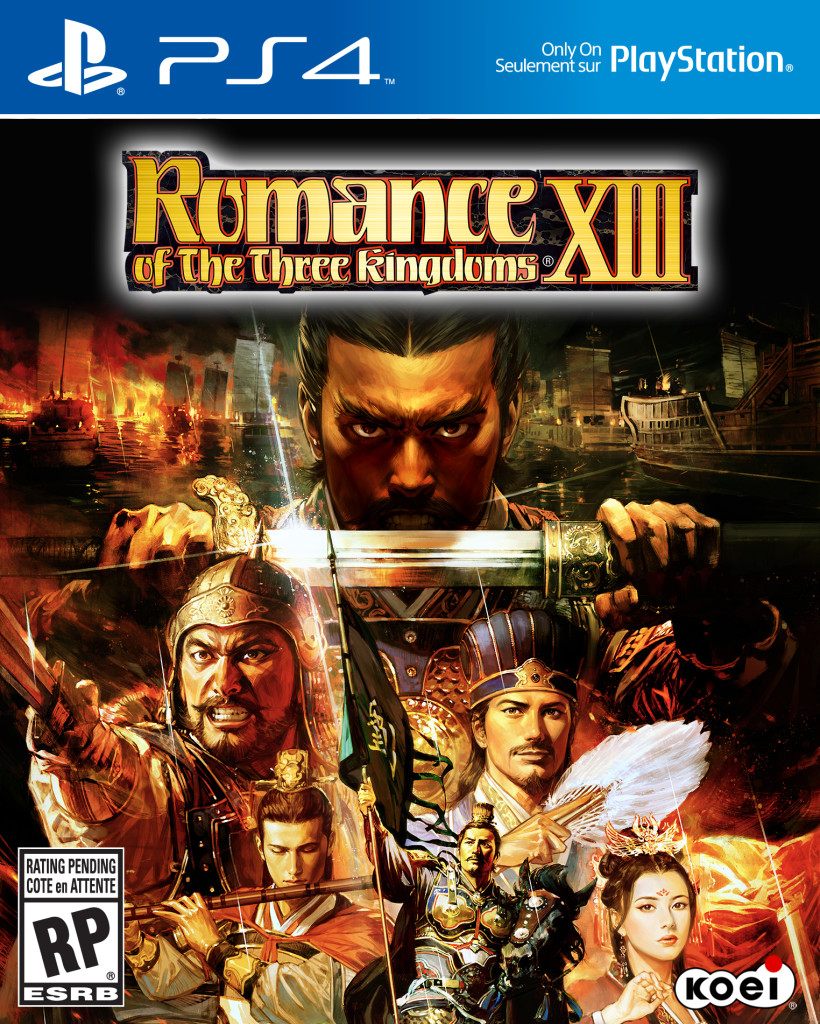 With nearly endless customization choices, including the ability to take on the role of one of more than 700 historical characters, including fan-favorites such as Zhao Yun, Liu Bei, and Cao Cao, or even create your own character and attempt to climb the ladder to leadership. Check out the new trailer below:

What are your thoughts on this announcement?