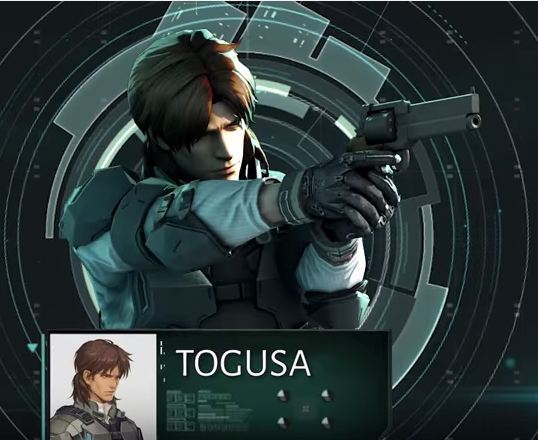 The team behind Ghost in the Shell: Stand Alone Complex: First Assault Online was recently excited to launch a new update for the title during its Early Access phase. This update features the following, as presented on the official press release:

In addition, they’ve shared a new trailer featuring Togusa, which you can view below:

What do you think of the update?