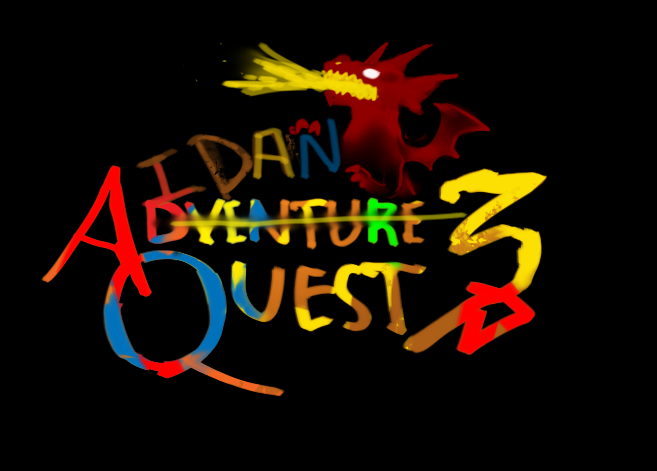 Gamers in the process of testing the upcoming MMORPG, AdventureQuest 3D were stunned and confused as they discovered that their favorite fantasy world had been “scribbled on”. This was apparently the vandalistic work of cyber-babies, according to investigators.

This damage occurred during Artix Entertainment’s annual “Take Your Kids to Work Day”,with personnel discovering that many portions of their website and the game’s 3D content had been drawn over in crayon.

Adam Bohn, Founder and CEO of Artix Entertainment, stated, “We found evidence in the server room. Everything was sticky. There were crayon bits, strained peaches, and something that we believe to be warm regurgitated milk.” 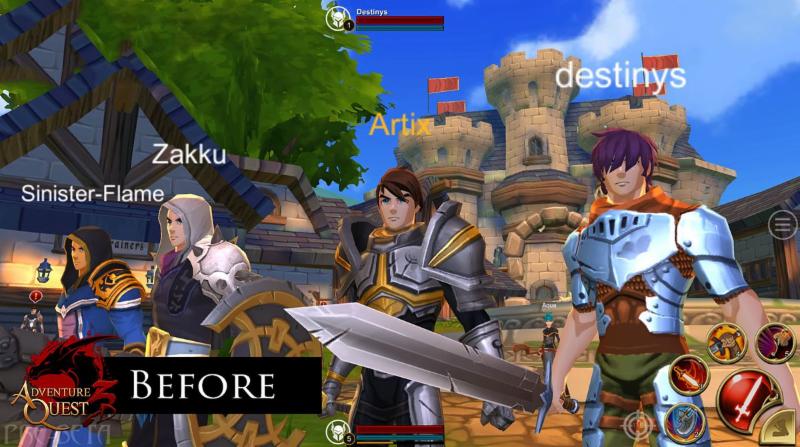 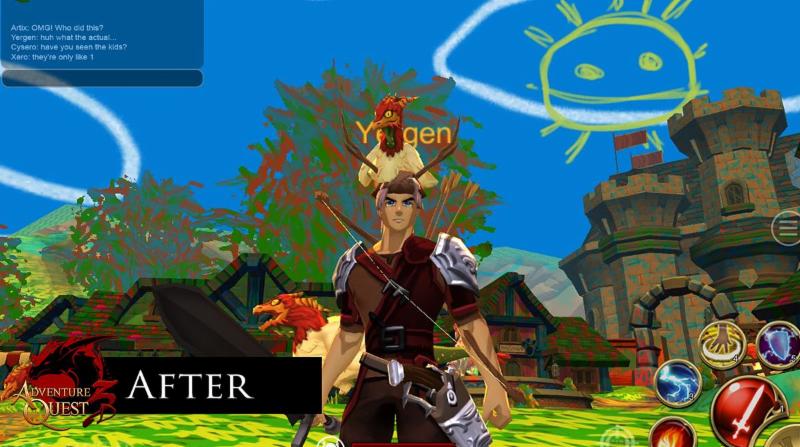 Company officials did state that they do not believe that this vandalism will delay the game’s scheduled October 2016 release, and that they are intending to employ crime scene cleaners to assist in removing the crayon, finger paint, and various food stuffs that are currently caking key areas of the game.

“None of the team had children back in 2002, when we created Artix Entertainment,” said Bohn, “But last year we made more babies than video games. You know kids these days… they figure out how to write native C# cheats, click bots, and stock exchange predictive algorithms before they can even operate a spoon.” 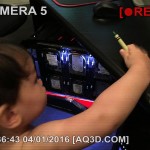 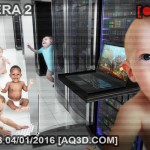 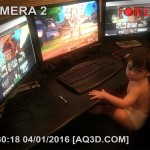 The team wanted to assure their fans that they are doing everything that they can to return the game to its normal hardcore MMORPG state quickly. They vowed to also turn the ordeal into a powerful learning experience about the dangers of mixing babies with expensive electronics…. once they find their missing cell phones.