2K was excited to announce that, arriving in line with WrestleMania, the latest update for the popular card-battling game, WWE SuperCard, has officially gone live, including more than 70 powerful cards through a new WrestleMania Tier. 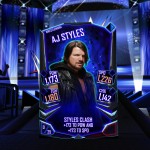 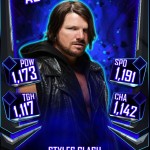 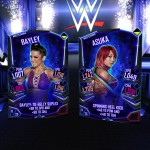 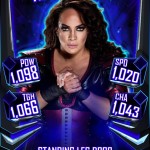 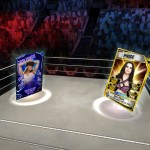 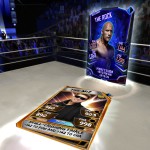 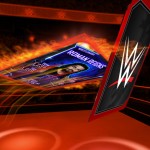 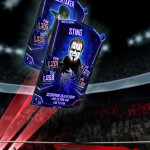 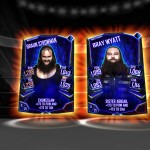 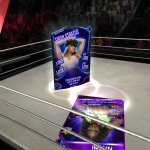 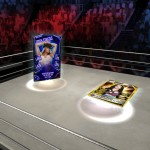 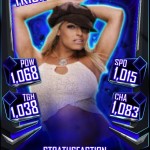 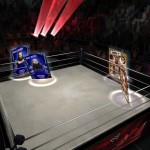 These new cards include the WWE SuperCard debut of WWE Superstars AJ Styles and Braun Strowman, as well as WWE Hall of Famer Trish Stratus and NXT Diva Asuka.

Here are more features presented in the update, courtesy of the official press release:

What do you think of the latest update?