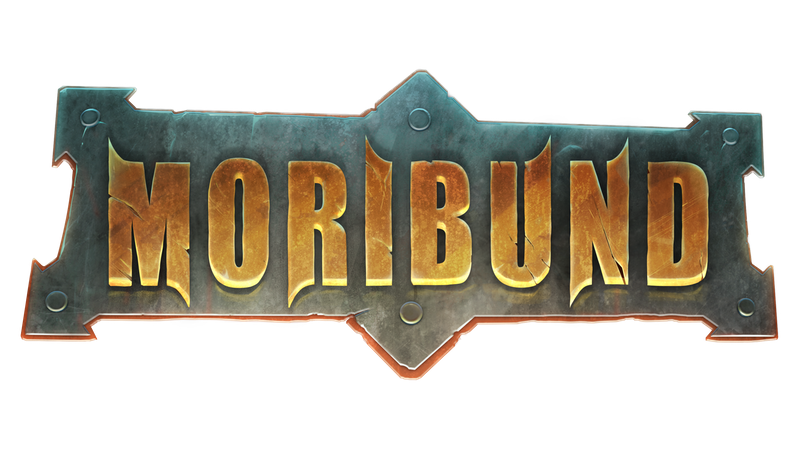 The team at Traptics was excited to unveil their upcoming local multiplayer game known as Moribund. This title, which will soon apply for Steam Greenlight, is a post-apocalyptic game in which you can duke it out with three friends.

For those wondering why the team chose “Moribund” as the title, they stated, “At this point I would like to explain how the name came up. We spent several days trying to find a name that would describe either the world or the gameplay itself but after some search we found the perfect name: Moribund! Which means: (for a person) at the point of death or (for a thing) in terminal decline; lacking vitality or vigor.” 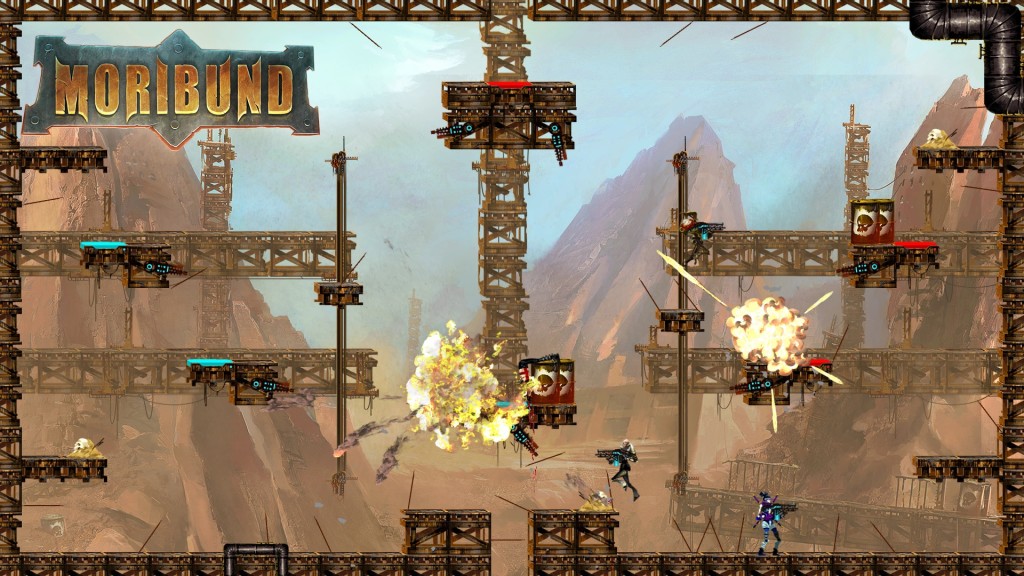 They went on to describe the game, pointing out that most characteristic mechanic is their use of ragdolls. “We have implemented and used ragdolls,” they stated, “because the produce hilarious results thanks to their unpredictable nature.”

The gameplay itself is fast paced, with players needing to effectively utilize the environment if they hope to come out on top. There will be various mechanisms and functions that players can utilize in each stage to gain the upper hand. 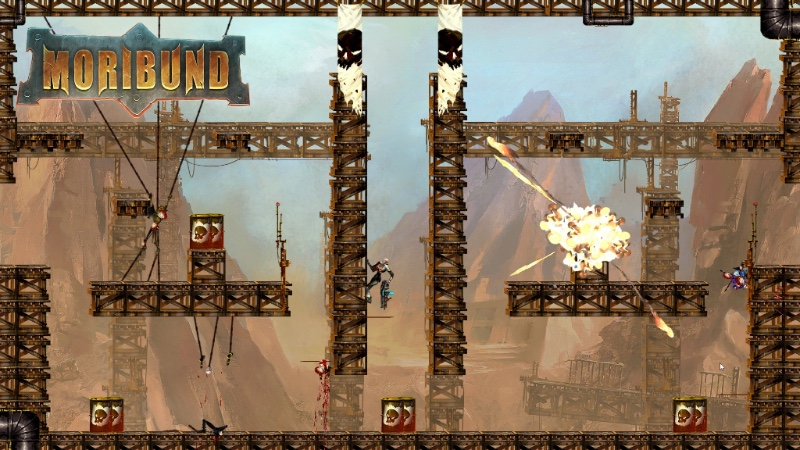 Said the Traptics team, “We have tried several new things (both technical and graphical) which we plan to discuss with you in later posts. Some of these are our approach to creating the ragdolls, portal mechanics, art direction, character creation, and even voice acting.”

What are your thoughts on their new game? Does it seem like something that would interest you? 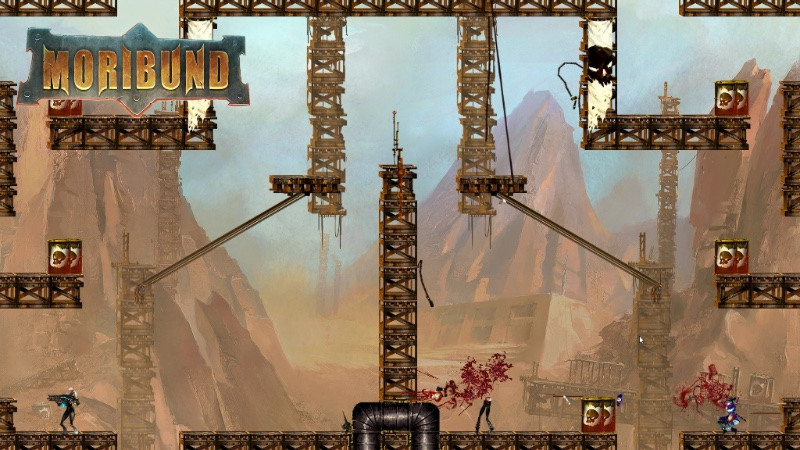