Capcom has released the first post launch character for Street Fighter V. This character is the fan favorite who first appeared in Street Fighter III, Alex, as he once again hits the street as a brash grappler whose bold attitude gets him into trouble.

Alex’s parents died when he was young, and so, his father’s friend raised him and taught him everything he knows about fighting. He is now available to duke it out on PlayStation 4 and PC. 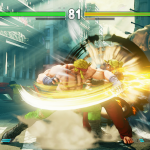 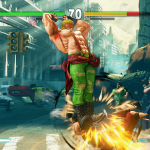 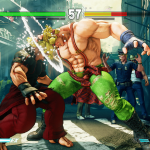 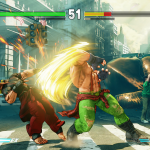 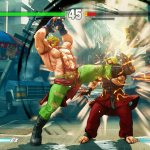 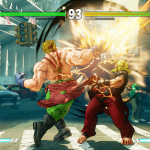 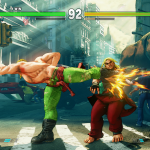 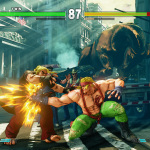 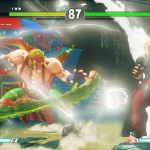 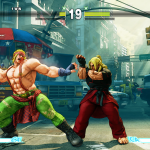 In addition, the in-game shop for earned currency, known as Fight Money, has launched, allowing players to purchase some extra game content. This content includes new characters at the price of 100,000FM and Story Mode costumes at 40,000FM. Guile, Ibuki, Balrog, Juri, and Urien are all slated to release later this year, and each will have a Story Mode costume for players to purchase, with additional content to be revealed at a later day.

The in-game shop for real currency, known as Zenny, is not yet available, and, as a result, Alex is free for a trial period until the Zenny shop launches. Capcom noted that this also applies to any and all other DLC characters that may release prior to the Zenny shop opening. Once it does, however, players will need to utilize Fight Money, Zenny, or even the Season Pass to access the characters.

Are you excited for Alex and the Fight Money shop?