Nights of Azure arrives in stores 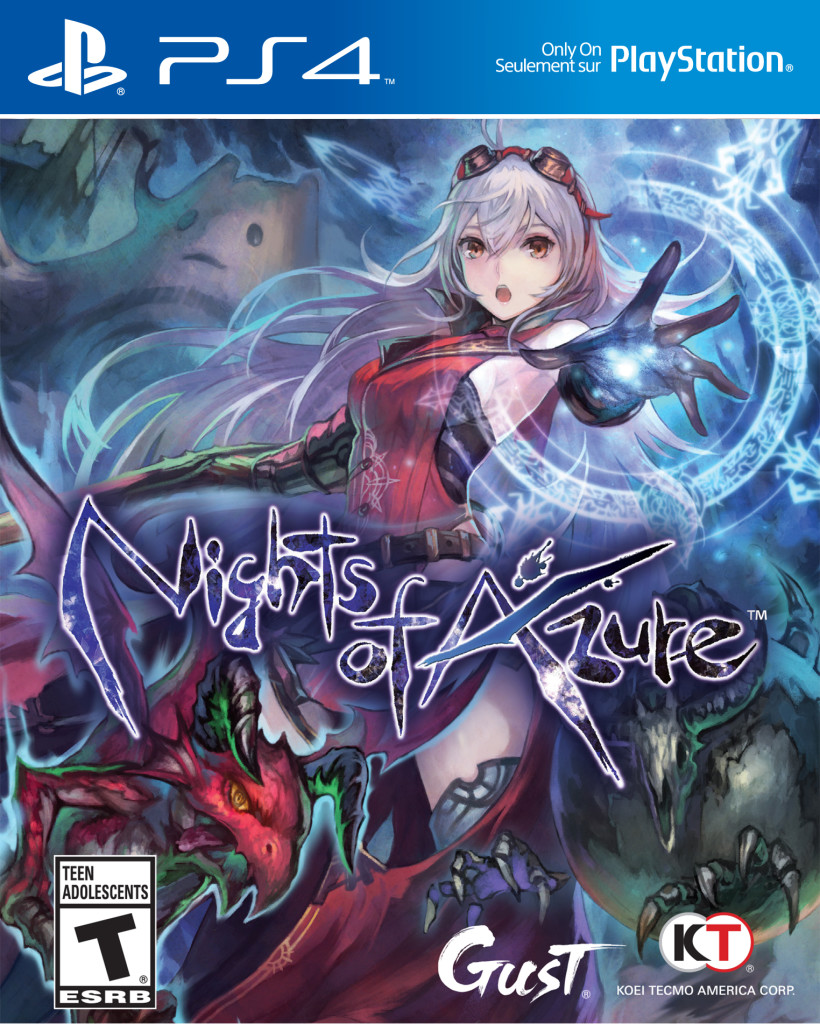 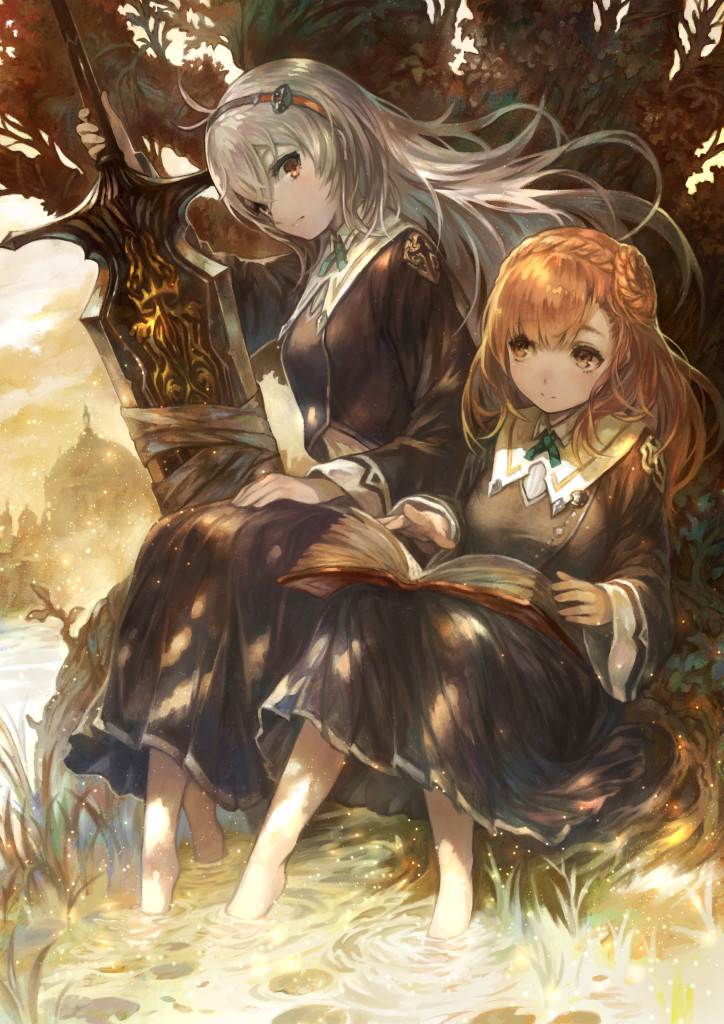 KOEI TECMO America was excited to unleash the new action role-playing game by GUST, Nights of Azure. This title, available exclusively on the PlayStation 4, marks a darker direction for GUST while still maintaining many of the gameplay elements fans have come to expect. That said, the game’s protagonist, unlike in previous GUST games, has a very active role in the game’s real-time battle system. Check out the new launch trailer below:

Under the direction of producer Keisuke Kikuchi, known for Fatal Frame and Deception IV, Nights of Azure takes place in the kingdom of Ruswal. Few leave their homes after night falls in this kingdom, and fewer still have either the strength or skill to combat the powerul azure-blooded demons plaguing the uncharted island. Amongst the brave few, and certainly one of the best, is the protagonist known as Arnice, who is a beautiful knight possessing great skill and power. She has sworn to protect humanity and defend her best friend, the priestess known as Lilysse.

Arnice can summon creatures known as Servan to assist her in battle, and, as she gains more power, she can even turn into a demon herself as she carries out her mission. Even though she wields great power, however, she soon discovers that the island’s problems will require much more than just defeating enemies in battle, as she faces impossible decisions testing their loyalty to their quest and each other. 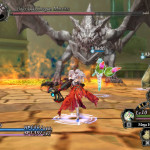 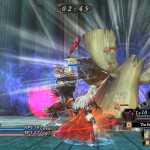 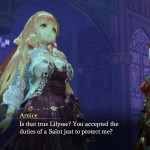 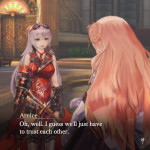 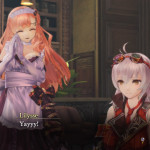 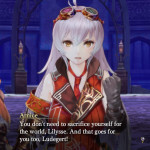 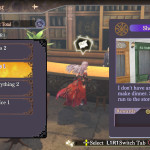 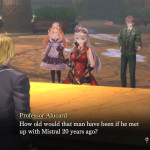 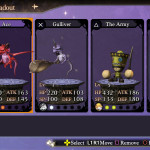 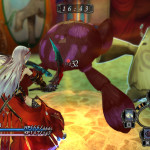 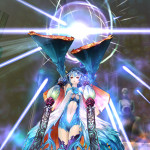 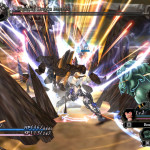 Will you be adventuring into the kingdom of Ruswal?