Coatsink was trilled to announce that their telekinesis-themed first-person virtual reality title, Esper 2, is now available on the Oculus Rift as part of its day one launch catalog. In addition, the game has already been released on Gear VR. Check out the new launch trailer below:

Tom Beardsmore, CEO of Coatsink, stated, “We have been working with VR since the DK1, and Esper 2 is the culmination of everything we have learned since then. On top of that, we had the opportunity to work with some very impressive voice talent, which really takes the game to the next level, and we hope that the people lucky enough to get the Oculus in the first round of pre-orders will feel the same.” 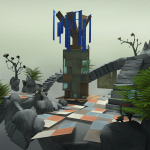 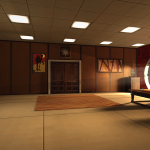 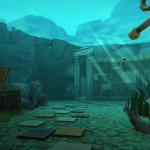 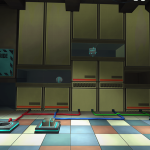 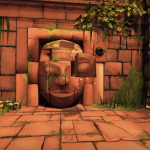 Esper 2 expands on its predecessor, moving beyond the confines of the Esper lab and into exotic locales, allowing it to offer more and more varying puzzles. In addition, it features a dynamic array of new characters voiced by Nick Frost, Lara Pulver, and Sean Pertwee, who join the vocal talent from the original game, Eric Meyers.

Will you be tapping into your telekinetic powers?