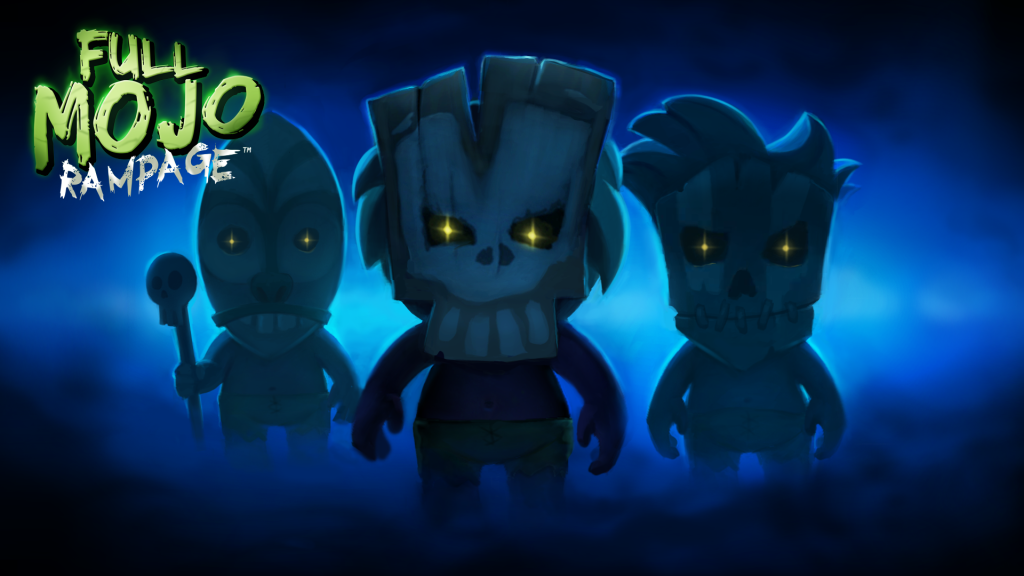 Nicalis Inc. was excited to announce plans to publish the voodoo-infused roguelike action role-playing game, Full Mojo Rampage, on PlayStation 4 and Xbox One this spring.

The console version of Full Mojo Rampage features a brand new Endless mode, as well as visual, content, and gameplay improvements that have been made based on feedback from the players.

The game places you in the role of a knowledge-hungry apprentice serving deities known as Loa in their pursuit of strange dark magic. You will need to utilize abilities bestowed by Loa, as well as an ever-changing array of mojos, which are enchanted items, as you adventure through randomly generated 3D environments with up to three friends. 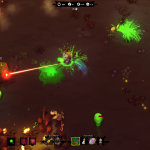 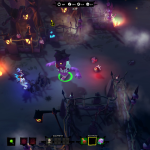 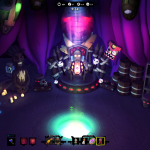 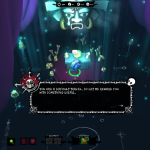 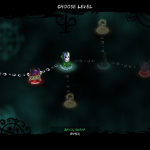 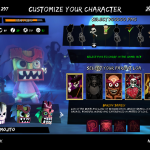 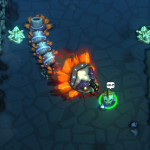 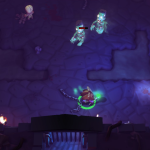 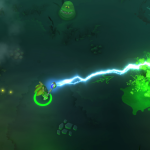 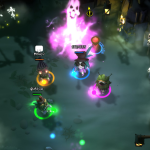 Whether you decide to go it solo or bring pals along for the ride, you’ll be able to slaughter, steal, and summon your way to splendor. In addition, players can engage in a variety of online versus modes supporting up to 8 players, including the classic Capture the Flag, Deathmatch, and King of Mojo.

Will you be going on a Full Mojo Rampage, or will you be passing on this title?