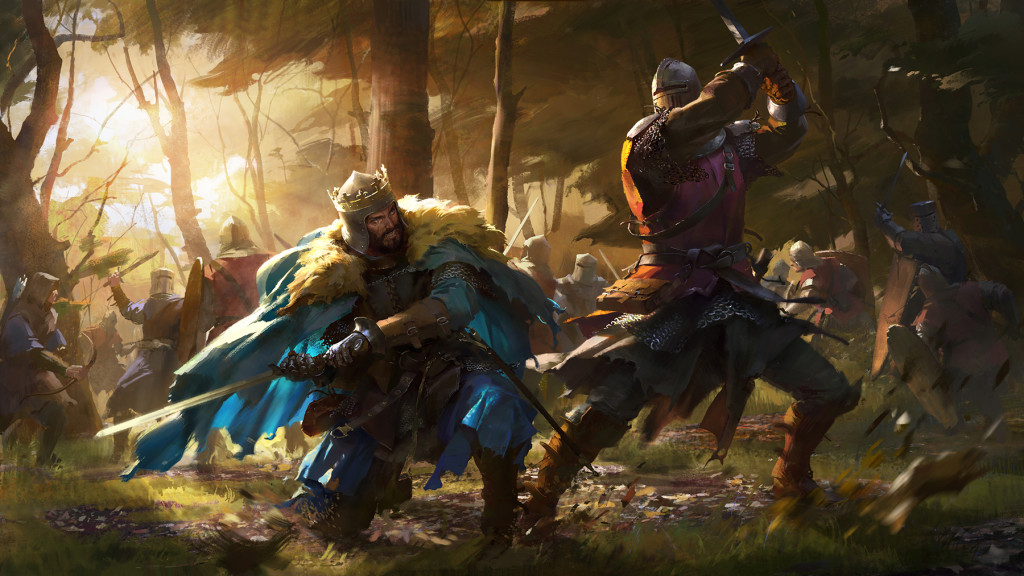 In this game, you will need to carve out your own piece of a war-torn world, transforming your lands from desolate wilderness into a powerful and prosperous realm as you train and customize your army to go head-to-head with enemies, both AI and other players. You will need to conquer new territories, overcoming your enemies and outwitting your competitors as you battle in a persistent world across multiple platforms. Check out the official trailer below:

Renaud Charpentier, Game Director of Total War Battles: KINGDOM, stated, “While there are great casual games on mobile, with KINGDOM we wanted to make a much deeper strategy game, but one you can still play at your pace and on the go. KINGDOM is a true Total War game: strategic, historical, great looking but also designed from the ground up for your phone and tablet.” 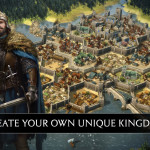 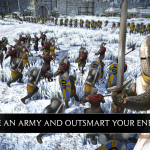 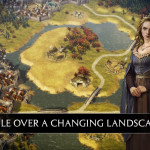 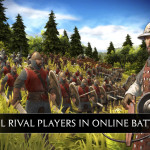 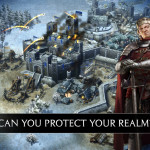 Will you be engaging in Total War?