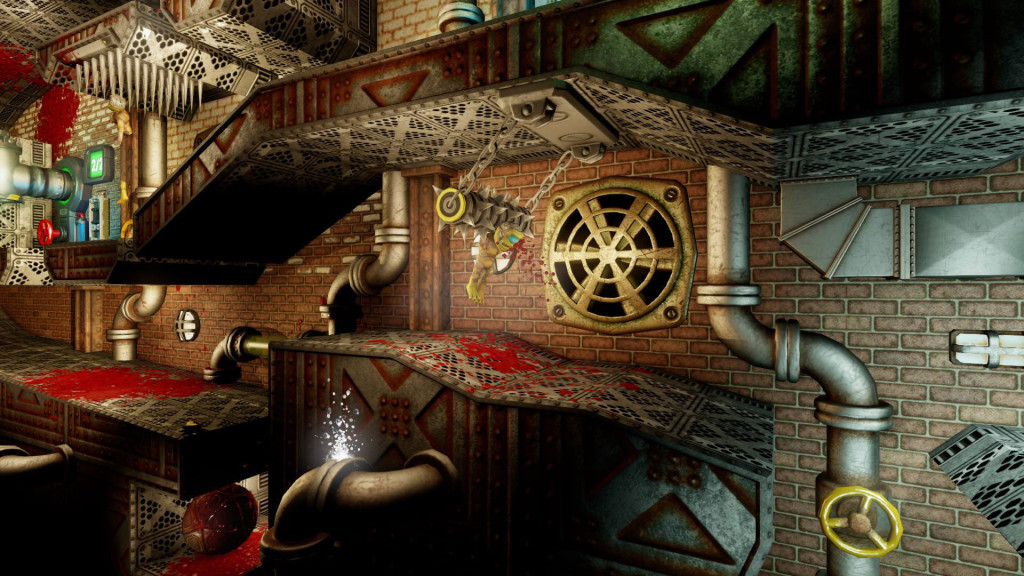 Four Door Lemon has released their newest physics-based puzzle title known as 101 Ways to Die, in which you get to utilize a variety of traps to kill minions in various test chambers. It sounds interesting, but how will it work in execution?

The story, as explained in the opening comic strip, is quite simple. A mad scientist known as Ernst Splattenfuder, has spent his entire life devoted to finding new and elaborate ways to kill and maim things. Right as he finishes his decades of work and has completed his tome of killing methods, one of his creations drops a bomb and blows his work to smithereens. Now you will need to rediscover his life’s work, the 101 ways to die.

You will not control any on-screen characters in 101 Ways to Die, instead simply placing a variety of traps before the test chamber begins as you attempt to kill all of the minions that are dropped into the stage before they can reach the finish. 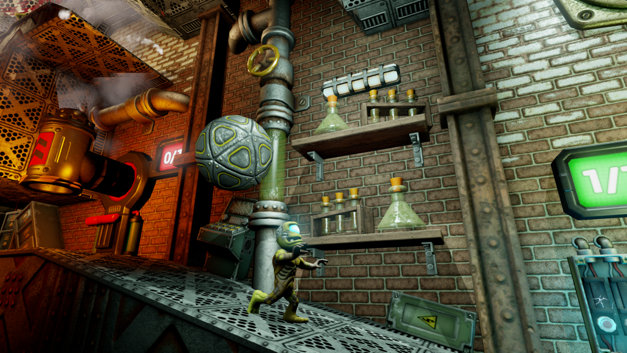 Setting up the layered traps seems like it should be quite fun, and honestly, it is. At first. Each stage requires you to kill some minions in specific ways, which can be increasingly frustrating as you set everything up, then realize that it was all for naught as a minion bounces off of a wall or something similar. 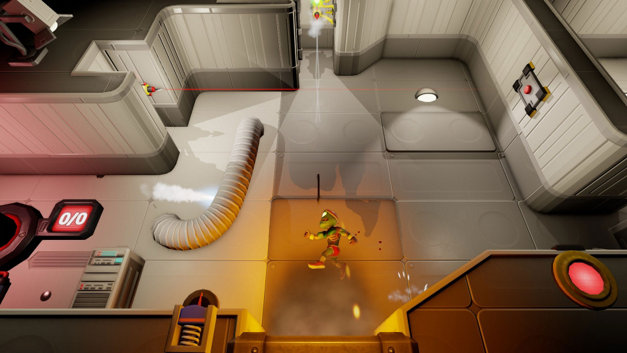 The game ramps up in challenge as you continue, introducing new minion types. This makes your traps less effective and amplifies the puzzle elements, but can also slow the pace quite a bit and make things feel like a grind. The learning curve isn’t that bad, and the increasing challenge is welcome at first, however, particularly if you haven’t played it long enough during the session to feel burned out on the game. Unfortunately, the required challenges amplify the feeling of it being a monotonous grind and may suck out the enjoyment that the extra challenge can offer, particularly if you had been playing for a while before arriving at the harder stages. 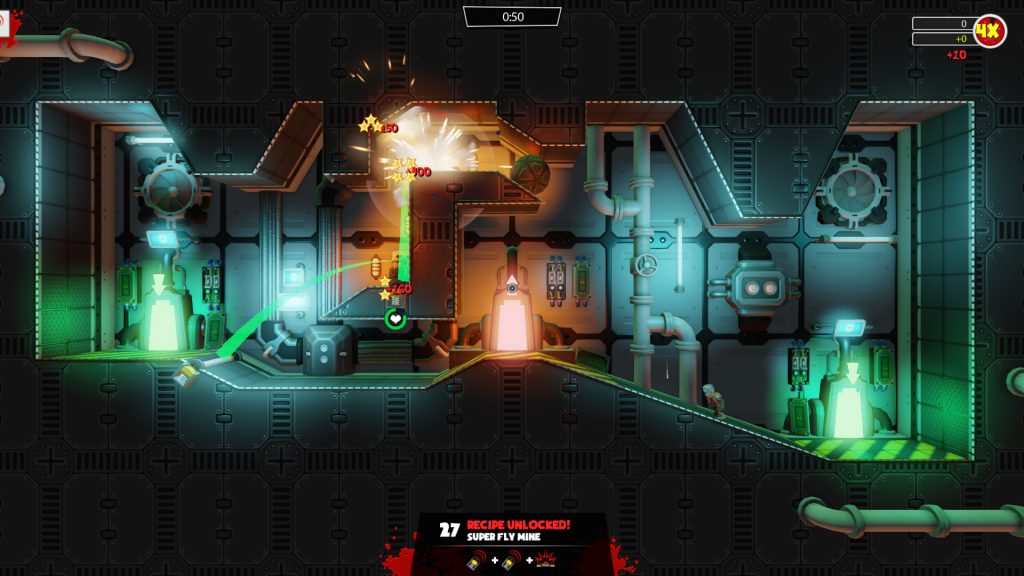 Overall, in terms of gameplay, it is satisfying when you successfully plant the traps and watch as they go off without a hitch, bouncing the minions around and eventually into death. Unfortunately, it can become bland after a bit, due, in part, to the required challenges.

In terms of graphics, the minions and traps are fairly interesting, but the environments quickly begin to feel quite bland. Each stage in 101 Ways to Die quickly blends into each other, as they all blend into each other.

101 Ways to Die is an interesting concept that is hampered by some questionable design choices. It is certainly fun, especially in smaller doses, as you successfully place your own weird and wonderful traps, but the tedious required challenges can make the title feel like it is overstaying its welcome. One can’t help but feel that, if 101 Ways to Die were more of a sandbox game without so many forced challenges, it would be more fun in the long run.