With Trillion 1,000,000,000,000: God of Destruction a mere four days away, Idea Factory has shared the final gameplay trailer, showing off what it will be like to battle against the mighty Trillion. This trailer, which you can view below, shows off the showdown with the powerful God of Destruction, sharing a variety of skills and strategies that you can utilize in your attempt to defeat the beast. They do warn, however, that Trillion will transform throughout the battle, so you will likely have to retreat and change up your strategies.
North America trailer:
https://www.youtube.com/watch?v=vI7Fg08SgwM
EU trailer:
https://www.youtube.com/watch?v=7HECk0wUoZo&feature=youtu.be
In addition, they have shared a new batch of screens showing off Ruche, the Overlord of Pride, and Perpell, the Overlord of Gluttony. 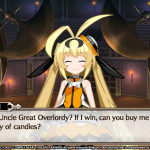 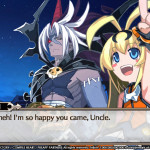 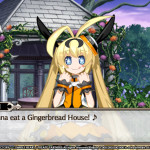 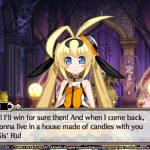 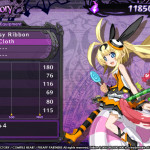 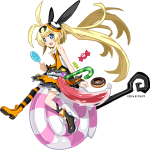 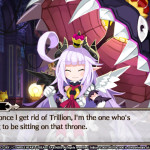 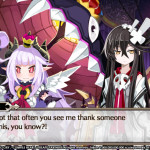 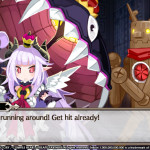 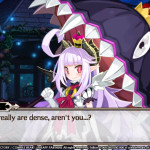 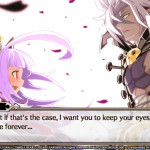 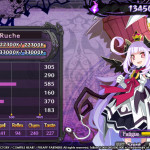 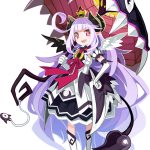 To celebrate the game’s release, we’ve prepared the final Trillion Gameplay Trailer, Fighting Trillion, and a new batch of Overlord of Pride, Ruche, and Overlord of Gluttony, Perpell, screenshots!
This trailer features the big showdown with Trillion! Use a variety of skills and strategies, like staying out of the damage zone or taking advantage of the extra turn gained by defeating Trillion’s army, to go all out on Trillion! But beware, Trillion will transform throughout the battle and you will have to retreat and change your strategy!