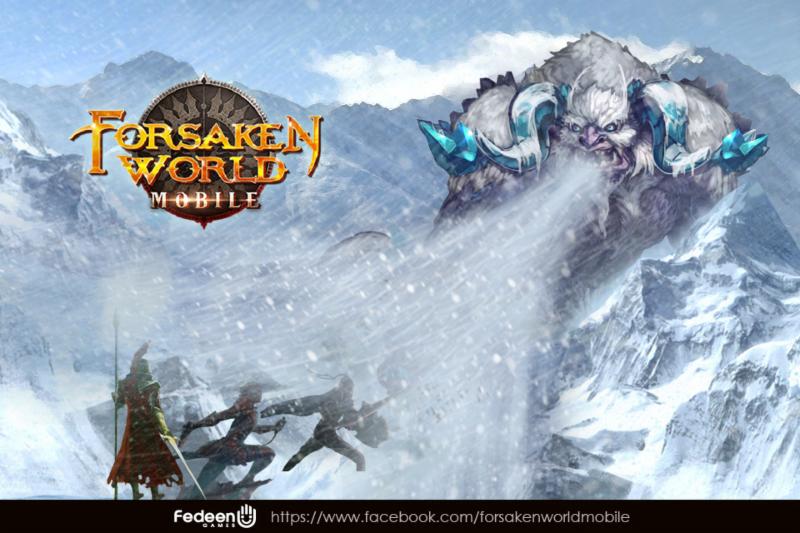 Fedeen Games was excited to announce that the long-awaited expansion for the hit title, Forsaken World Mobile, has gone live, allowing players to adventure into the server-wide Epic Dungeons and engage battle in the new 3v3 Arena. Both of these encourage players to team up in pursuit of greater prizes and glories.

Some of the other additions present in the new update include a new World Boss, more options for players to choose in Skill and Talent, grandiose Wedding Ceremonies, and more. 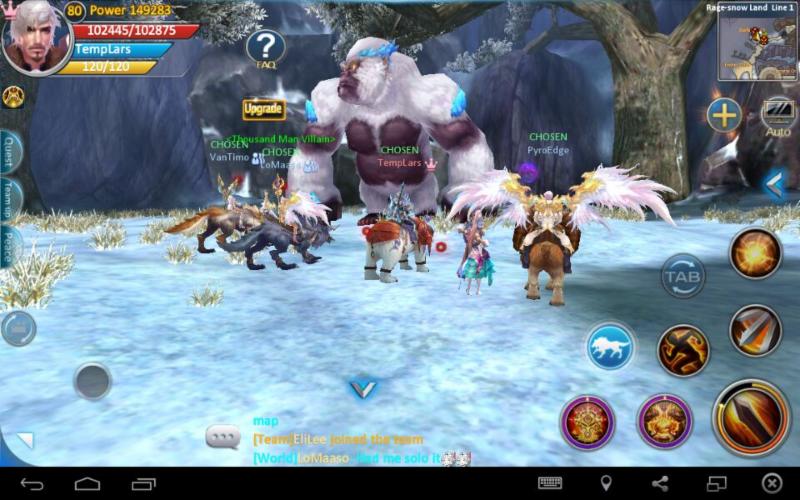 Fedeen is also launching a new event campaign designed to attract former players back into the game, known as Return to Glory. Both current players and returning players will be able to gain massive rewards for participating in this special event. For full details on the event, you can check the official website.

What are your thoughts on this new update?