Easter update for Legion of Heroes is now live

Nexon was excited to present players of their 3D MMORPG, Legion of Heroes with new characters, content, and system updates this Easter. In celebration of the coming of Easter, they have introduced a new hero known as Triabbits, in which events related to this newly initiated character will take place in the spirit of Easter. In addition, both the Costume System and Guild War System updates are accompanying the arrival of Triabbits. 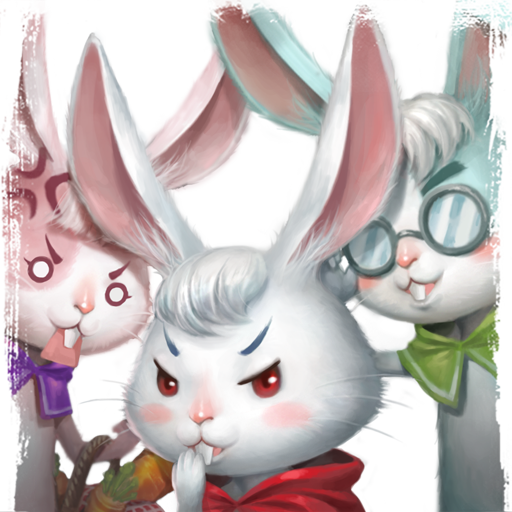 First up is the Costume System. This allows certain existing heroes to wear “Costumes” to help them become more powerful and even more stylish. Heroes will gain extra attributes, as well as the ability to utilize different skills, with Costumes being purchasable with Soul Gems combined with Mythic Essences in the newly created Costume Room, or via Shop, Hero, March Costume Select (the latter being limited to once only and through March 31, 2016). 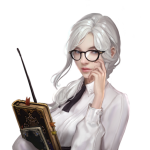 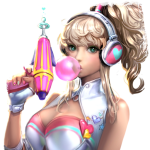 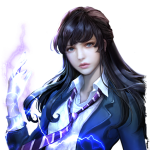 Next up is the Guild War System, which allows players associated with a Guild to collect tokens by participating in Guild War and exchange said tokens for some interesting rewards. Those interested can also compete with other Guilds in an attempt to gain a higher ranking, which, in turn, leads to better rewards. There are also mines that are only accessible to those who participate in Guild War.

Finally, Nexon has revealed that the morale system has been removed, allowing players to continually battle against monsters in the fields.

Are you excited for this new update?