Keen Games, with this latest update, has added in a number of literal Easter Eggs across the grass-themed realms of Portal Knights, with players being able to destroy them in order to obtain smaller eggs. They can then be used to craft the Golden Easter Egg trophy as an in-game achievement. 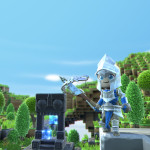 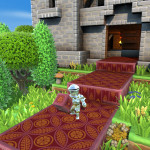 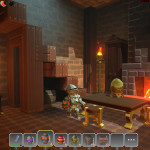 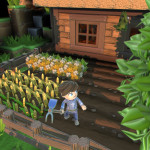 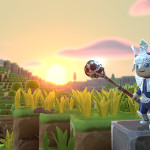 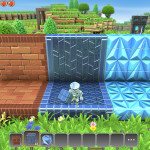 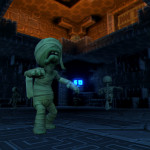 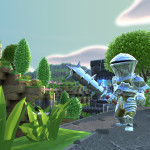 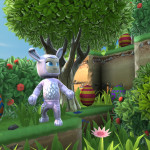 In addition, six new sets of armor for both low level and end-game players have been introduced, along with the hoe, which allows players to transform dirt blocks into fertile soil, enabling plants to grow three times as fast.

Here are the updates, as presented on the official press release:

What are your thoughts on this holiday update?