Having provided gamers with a taste of inkle’s Steve Jackson’s Sorcery! series back in February with the release of Part 1 and Part 2, they were excited to reveal that the quest will be continuing in April as Sorcery! Part 3: The Seven Serpents arrives. This is the most highly rated part of the series so far. 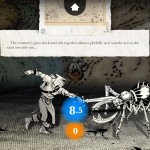 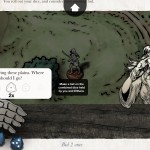 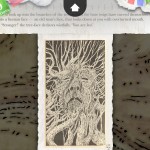 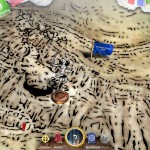 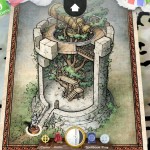 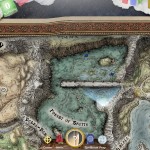 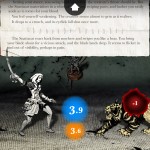 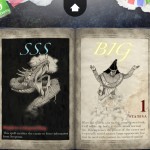 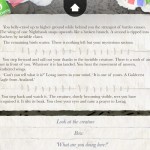 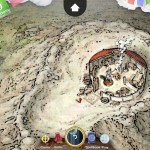 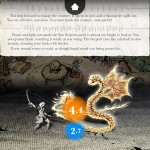 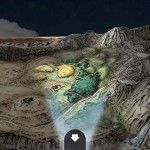 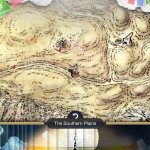 About Sorcery! Part 3: The Seven Serpents
Spun off from the popular gamebooks of the 1980s, Steve Jackson’s Sorcery! is a narrative game with a massively branching, choice-driven storyline. With the city of Kharé at your back and the sacred Crown of Kings driving you forward, Sorcery! Part 3: The Seven Serpents provides the toughest challenge yet as you attempt to cross the cruel, cursed wasteland of Kakhabad.

With rations dwindling and seven deadly serpents stalking you through a barren desert, only the most resourceful adventurers will survive. And with no set path to follow and time itself rippling like a flag on the wind, this adventure could lead you around in circles — or a thousand years into the past.

Will you be adventuring into Steve Jackson’s Sorcery! Part 3?