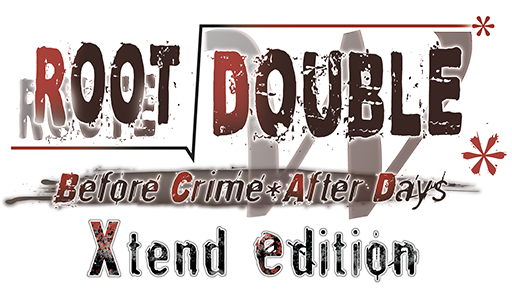 Sekai Project was excited to announce that the Steam store page for the upcoming high-tension visual novel, Root Double- Before Crime * After Days- Xtend Edition by Yeti/Regista and Lemnisca has officially gone live, allowing interested gamers to add the title to their wishlist in order to be notified as soon as it becomes available.

In addition, they have begun seeking help in the Greenlight arena to bring a new 3v3 card-based battler from the makers of Cherry Tree High Comedy Club to life. If this title, known as Cherry Tree High Girls’ Fight, seems appealing, they ask for your vote on the official Steam Greenlight page. 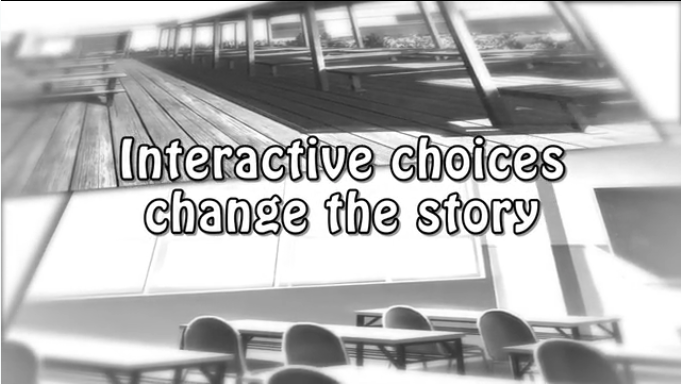 Finally, they have announced that Catch Canvas has successfully reached its Kickstarter goal and will end its campaign in a few days.

Do any of these titles excite you?