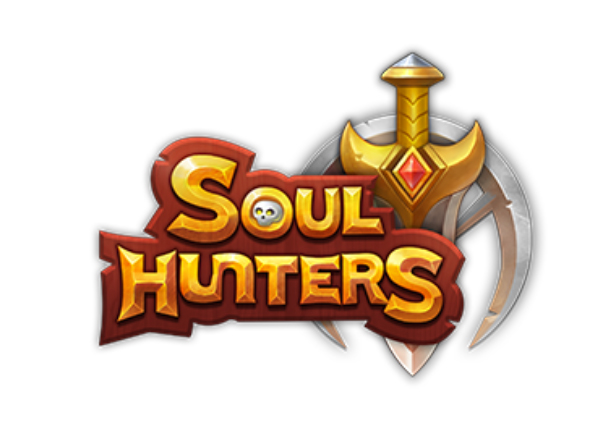 Lillith Games was excited to announce the release of a major gameplay update for their successful mobile action/strategy role-playing card battle game, Soul Hunters. This new update features new quests and modes, enhancing the game’s depth and challenge.
Veterans of the title will be able to strengthen their heroes to face off against new bosses. In addition, fan-favorite hero Arcturus the Ice Dragon, who was previously a Christmas exclusive, will become available in the Hall of Legends Shop with the new update. 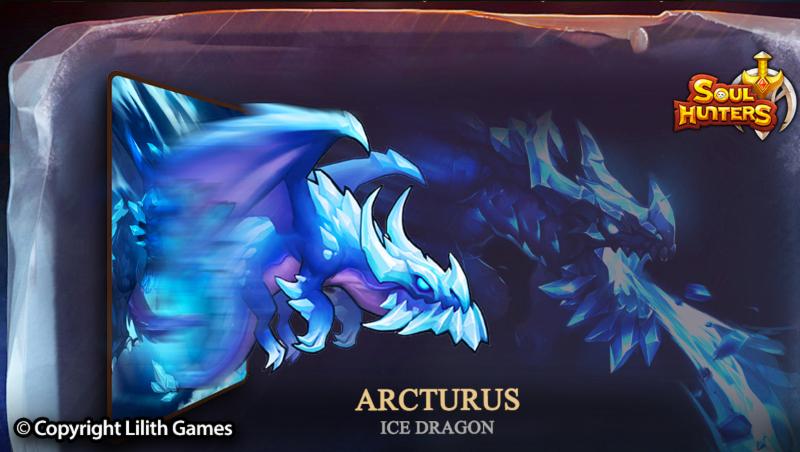 For those who  haven’t been following the title, here’s a quick about, as well as the new update’s key features, as presented on the official press release:

In addition, they have shared a new trailer for the update, which can be viewed below:
https://www.youtube.com/watch?v=VWR4SbyKpG8
Are you excited for the new update? 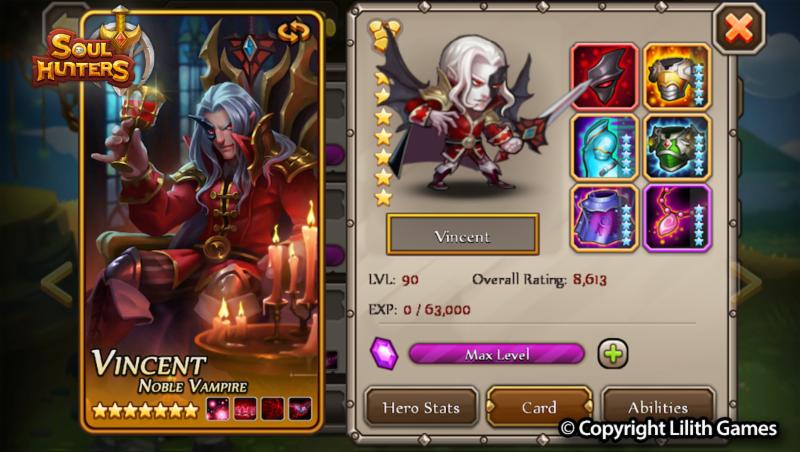 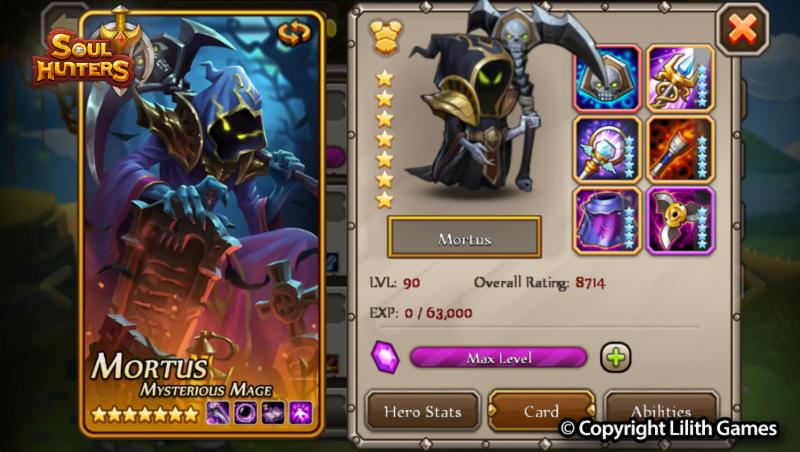