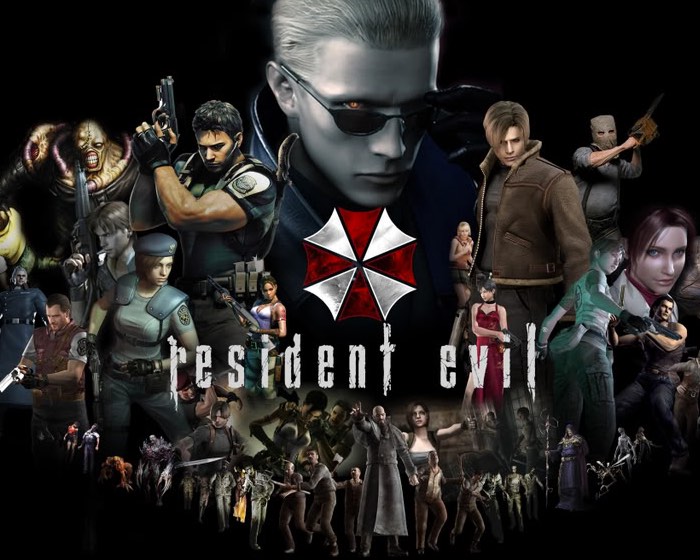 20 years ago today, Resident Evil debuted, opening the doors to an infamous mansion and ushering in fans to a new world of survival horror. It went on to become one of the most iconic gaming franchises, topping 66 million copies worldwide and a successful expansion into Hollywood films.

Now, to celebrate the anniversary of the series, Capcom is set to release a series of developer interviews with some of the team members providing commentary as they go back through the original doors and look at how the franchise began. The first of such videos, set to release throughout the year, is live now: