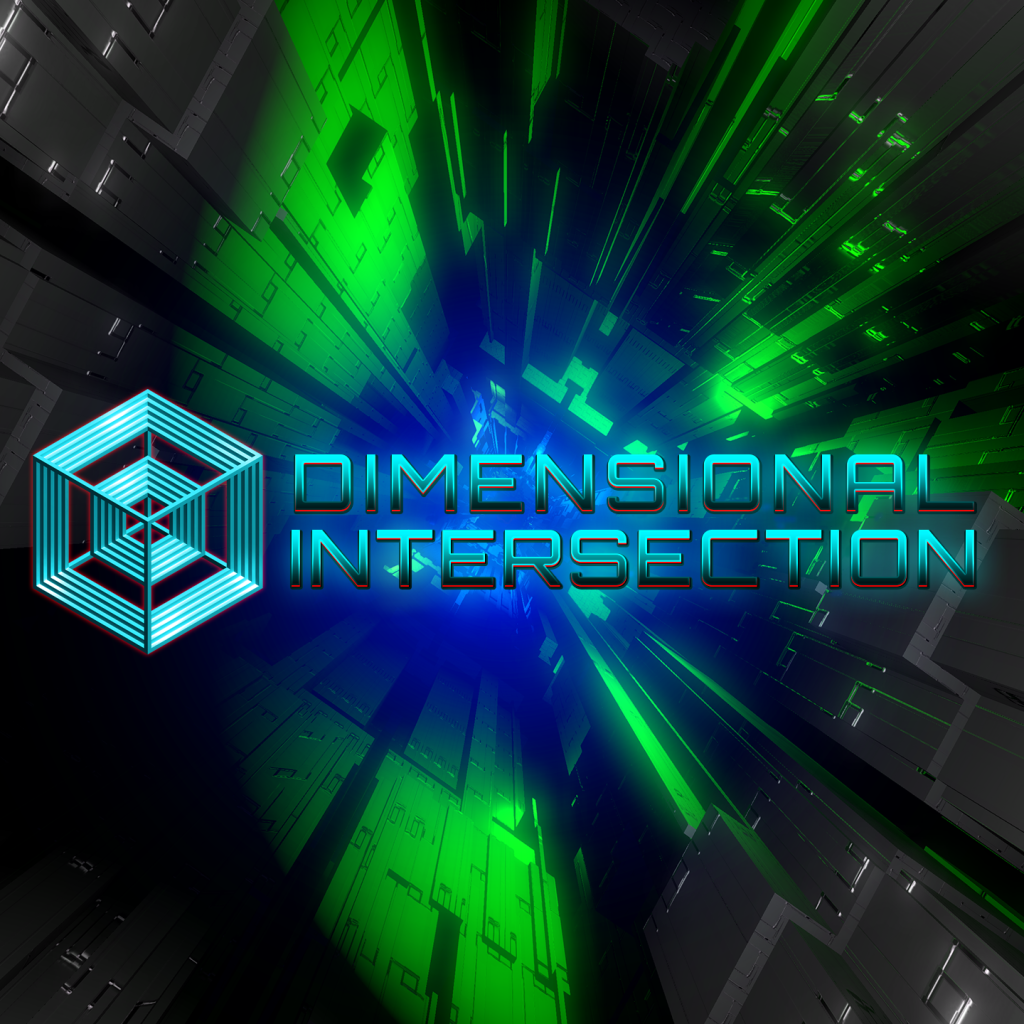 Nicalis Incorporated, known for their work on titles such as The Binding of Isaac, has recently announced that they will be publishing Swedish Studio DNV’s upcoming title, Dimensional Intersection, which they describe as “A transformation experience inside the heart of music.”

Dimensional Intersection will feature music from artists such as Soulacybin, Land Switcher, and MONS as it takes players into a new reality of surreal scenes filled with interactive real-time fractals, infinite tunnels, and morphing 3D models. 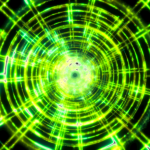 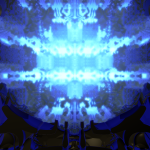 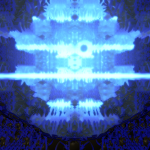 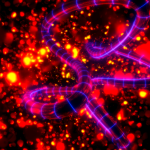 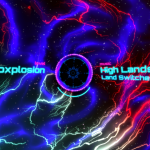 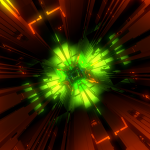 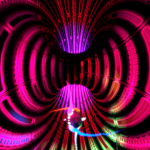 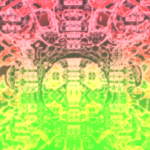 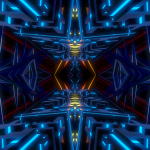 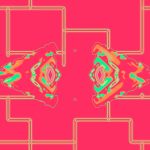 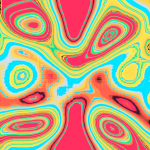 Tyrone Rodriguez, Founder of Nicalis, stated, “Dimensional Intersection is a crazy experience that distills music into the purest form. It’s being developed in a place very close to the origin of psytrance and that influence is evident in the game.”

The title features meditative gameplay that syncs with the music and helps create surreal environments. These environments continuously morph and evolve over time, granting a grand sense of scale in a physics-driven world.

You can check out the official website for more information.

Will you be journeying into the heart of music?