Nippon Ichi Software was excited to announce that the standard edition for Love Live!  School Idol Project Season 2 is now available for those interested to preorder, and will be officially arriving in North America on April 12, 2016 with full English dub. 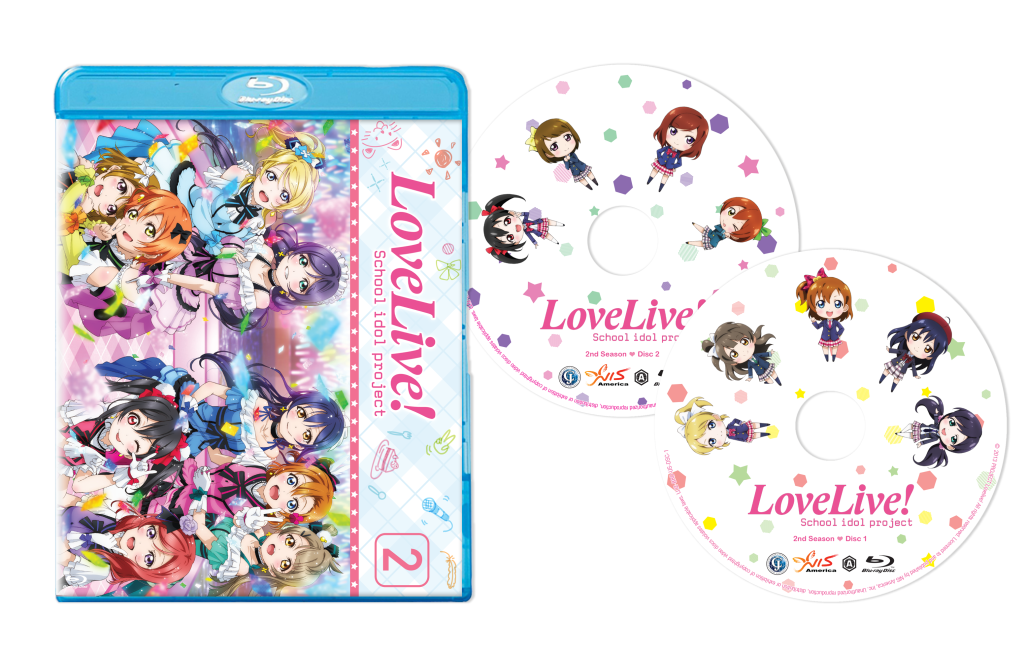 About the show: At the intersection of three cities—Akihabara, Kanda, and Jinbocho—the traditional Otonokizaka High was facing a crisis of being closed down. Second-year student, Honoka Kosaka, decided to become a school idol, a trend that has been growing in popularity, in order to increase the number of students applying for her school. With her childhood friends, Kotori Minami and Umi Sonoda, they combined their eﬀorts to form the group,

A while later, Maki Nishikino, a songwriter, Hanayo Koizumi, who always dreamed of being a school idol, Rin Hoshizora, Hanayo’s friend, and Nico Yazawa, the president of the Idol Study Club, joined the group, all with the aim of entering the school idol festival, Love Live. Additionally, Eli Ayase, the student council president, and Nozomi Tojo, the student council vice president, joined the group, bringing the group to a total of nine members. After overcoming many problems, ranging from the closing of the school to Kotori’s study-abroad incident to μ’s going on hiatus, what will the girls aim for next!?

Will you be picking up this second season?