Idea Factory was excited to show off a new trailer for the upcoming strategy RPG, Trillion 1,000,000,000,000: God of Destruction, which shows off one of the most important features of the game: Affection Points.

As you take breaks between training to talk to your Overlord and give them gifts they like, you can increase the Affection between the two of you. This strengthens your relationship and acts as a buffer for your Overlord in battle, as Trillion will need to fight through your love before it can strike you down. In addition, the relationships you have with your Overlords can also determine the type of ending you receive. Check out the trailer below:

They have also shared some new battle screens: 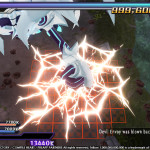 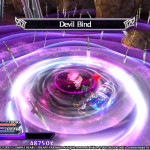 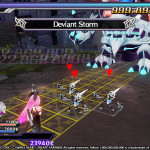 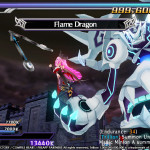 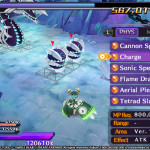 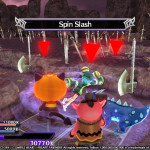 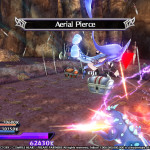 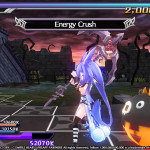 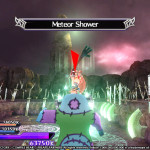 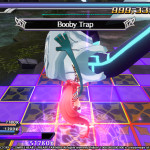 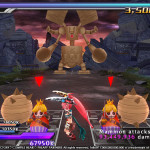 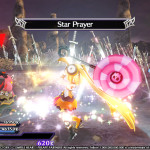 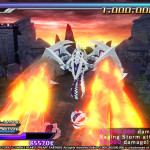 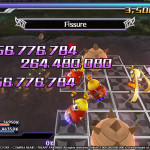 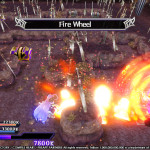 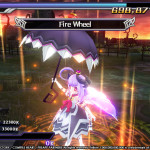 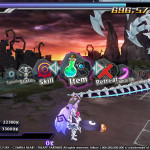 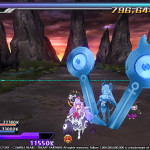 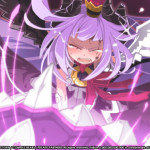 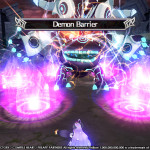 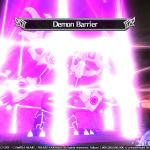 Do you have what it takes to defeat the mighty beast with a trillion HP?