Atelier Sophie: The Alchemist of the Mysterious Book arrives in June 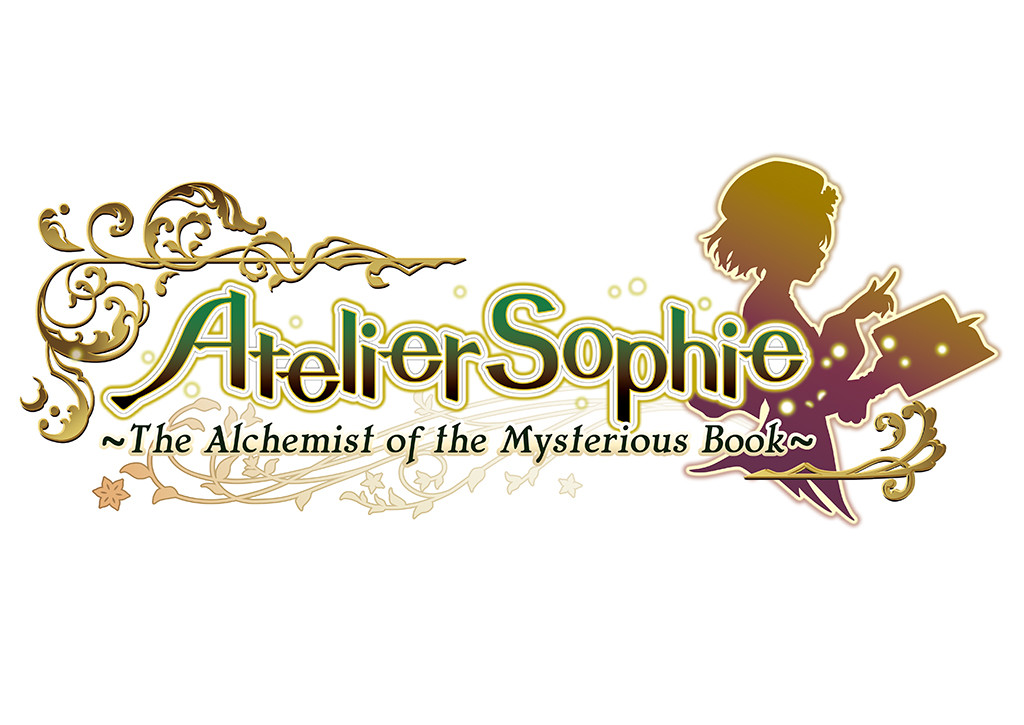 KOEI TECMO America was excited to release that GUST’s newest title in their popular role-playing game series, Atelier Sophie: The Alchemist of the Mysterious Book, is set to arrive on the PlayStation 4 and PlayStation Vita on June 7, 2016.  Interested gamers can also preorder the Limited Edition for PlayStation 4 on Nippon Ichi Software America’s online store (you can click here for details on the contents). 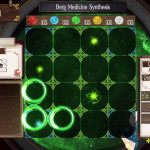 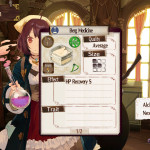 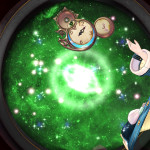 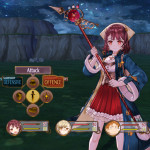 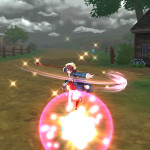 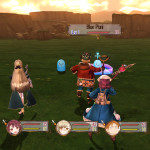 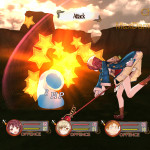 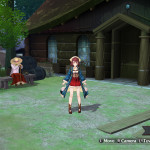 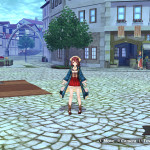 This latest title is set against a vibrant background reminiscent of a medieval European town. It follows the exploits of the young novice Alchemist, Sophie, as she discovers that she is the owner of an enigmatic book imbued with a soul. This Mysterious Book seems to hold all of Alchemy’s secrets, and even proceeds to become Sophie’s mentor. As she improves her Alchemy skills, she unravels forgotten memories, and sets out to uncover the strange tale of this book’s origin. 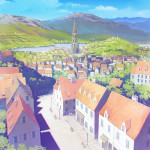 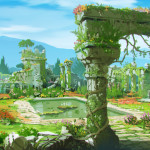 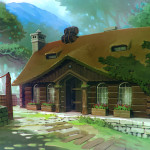 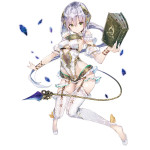 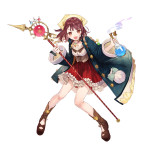 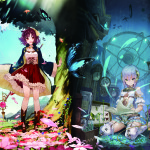 GUST considers Atelier Sophie: The Alchemist of the Mysterious Book to be the new standard for the series, having channeled all of their creativity into rebuilding the series’ signature Alchemy system from the ground up, as well as crafting a visually stunning world of well-rounded characters and beautiful illustrations. As a series first, there are two key illustrators involved in making the title, NOCO and Yuugen, and their distinctive work GUST feels, brings the in-game world to life, creating a dynamic environment where time, weather, and relationships all play a key role in the adventures of this young new Alchemist and her trusted allies.

Check out the newly released teaser trailer below:

Are you excited to once again step into the world of Alchemy?