The usual enemies of Dorfa Corporation may have a change of heart when Fairy Fencer F: Advent Dark Force arrives on the PlayStation 4 in Spring 2016, Idea Factory was proud to reveal.
The upcoming title features two new story routes. These are the Vile God and Evil Goddess routes, and, in the new stories, playable characters and even personalities change. For example, the once ruthless Zenke acts meek, and the proud Apollonius may fight alongside Fang and his allies.
Here are the new character bios, as shared on the official press release: 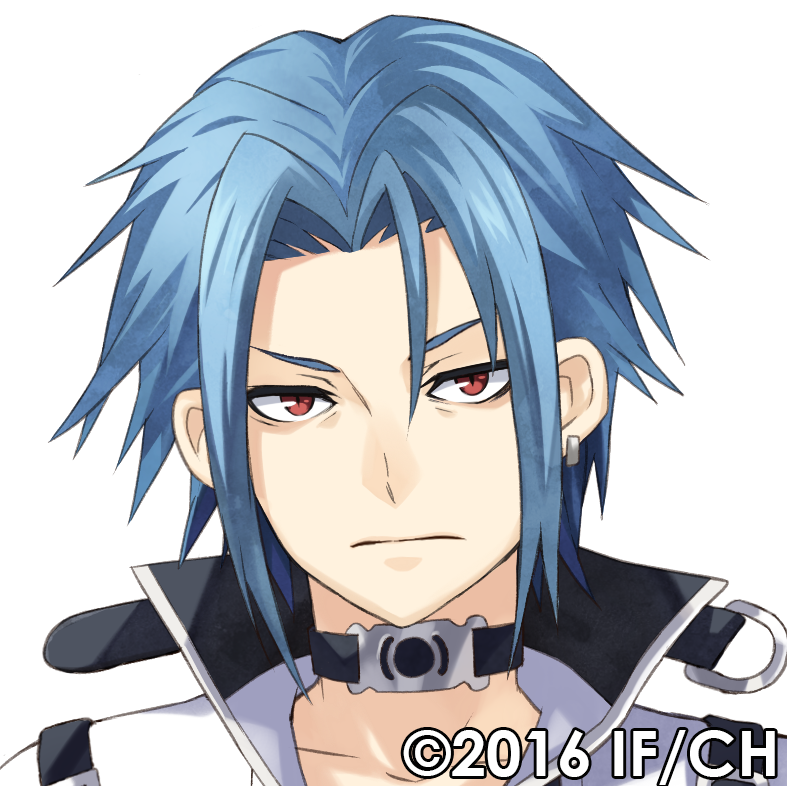 Zenke – A bloodthirsty Fencer who only fights to cause senseless destruction. He is one of Dorfa’s Four Heavenly Czars. Fang first stumbles upon him terrorizing a town and challenges him to a fight. 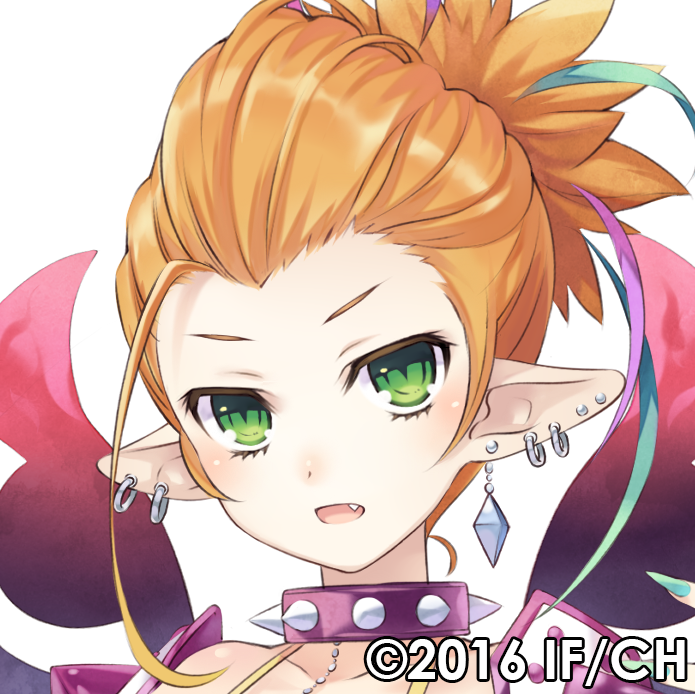 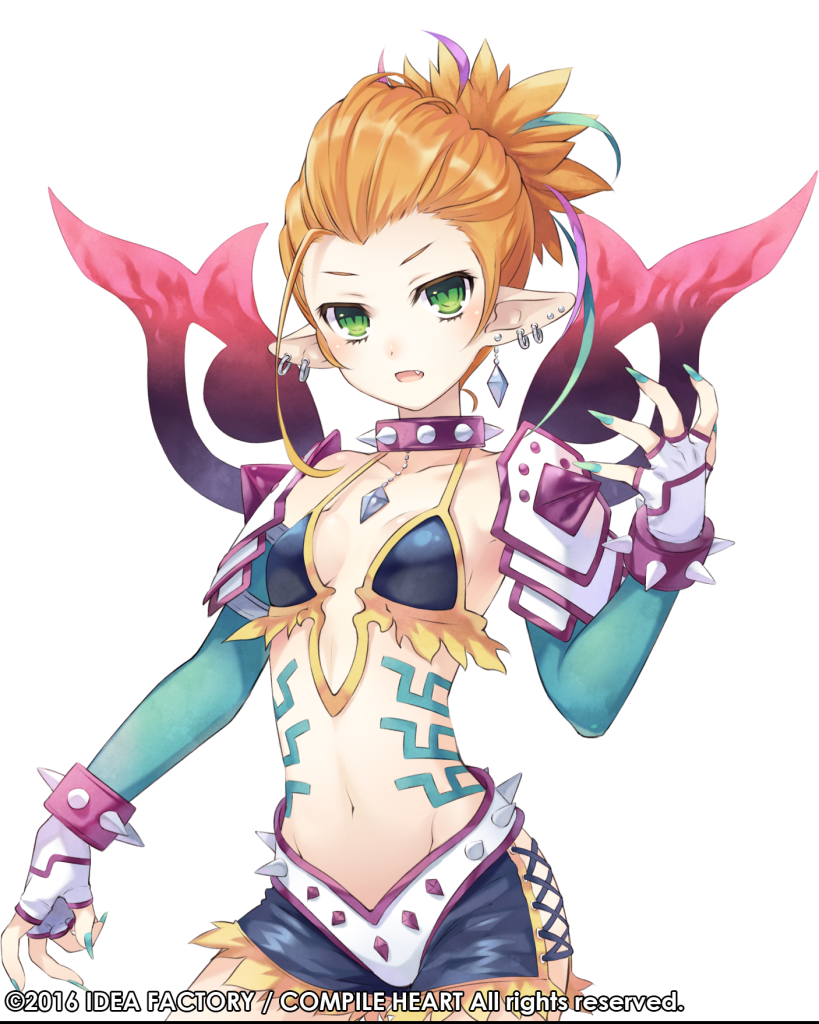 Della – Zenke’s fairy partner who enjoys violence just as much as he does. Although they appear like a perfect pair, they’re really only using the each other as a means to an end. 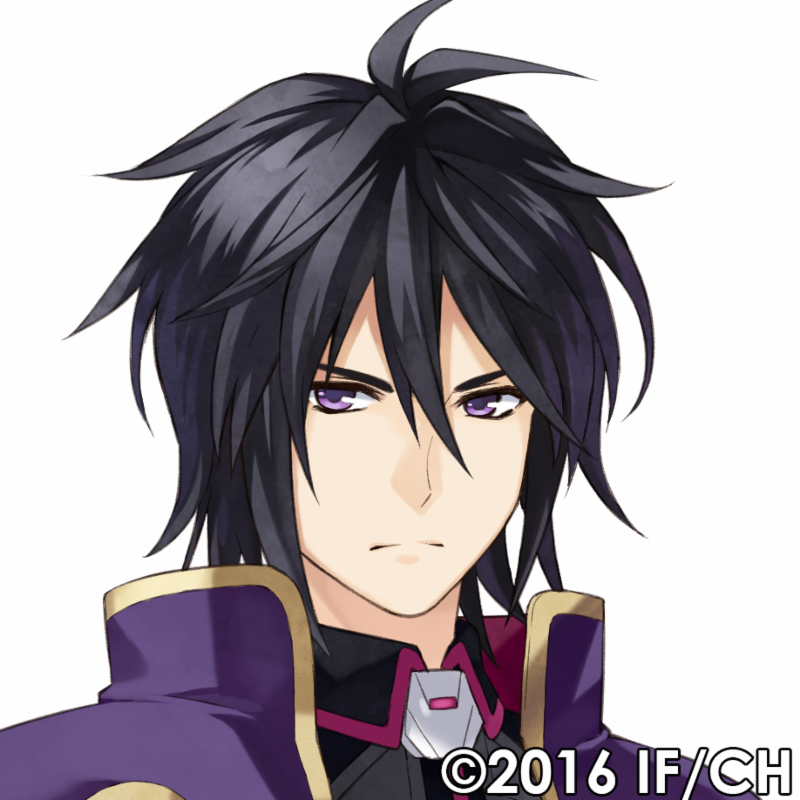 Apollonius – One of Dorfa’s Four Heavenly Czars. He’s a skilled swordsman who sticks to his strict way of the sword. He fights in hopes to battle powerful adversaries. 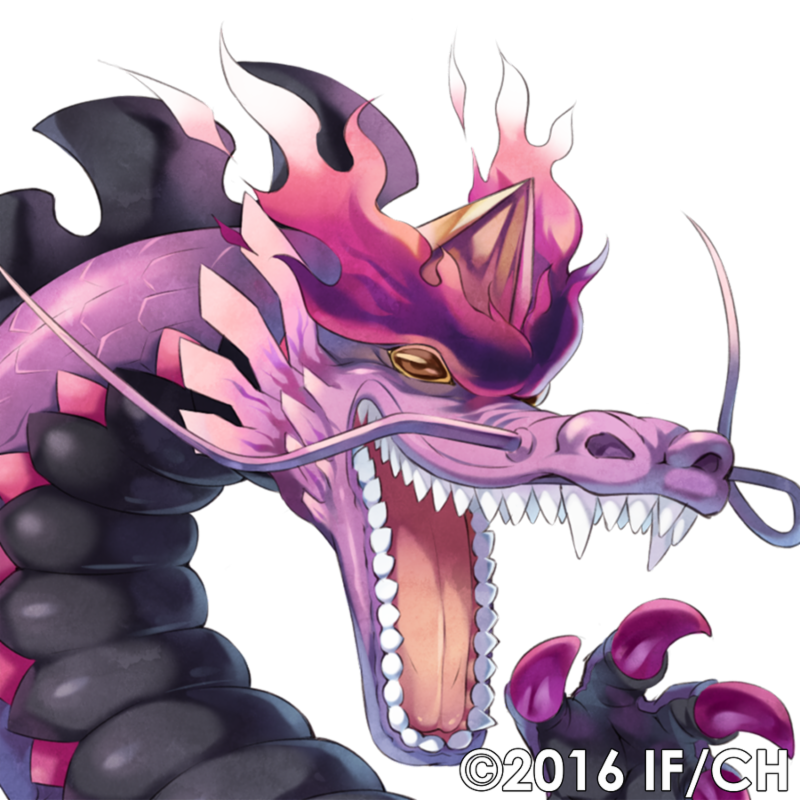 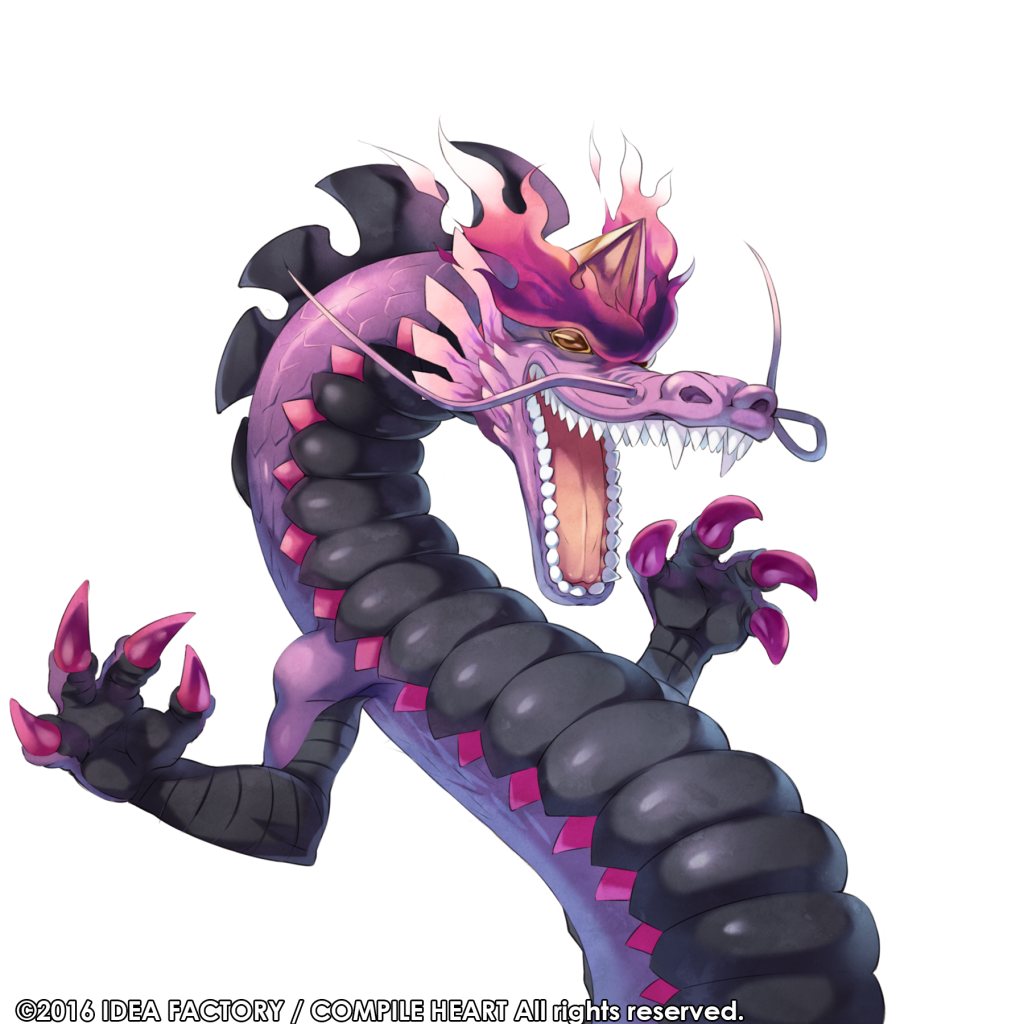 Seguro – Apollonius’ fairy partner. Due to his massive dragon form, he is skilled in battle. 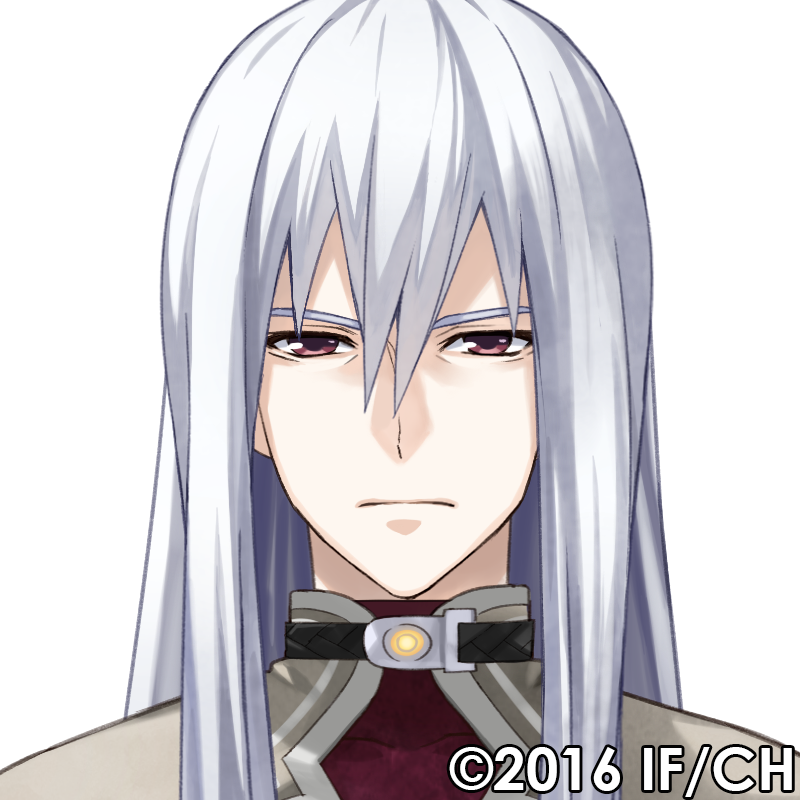 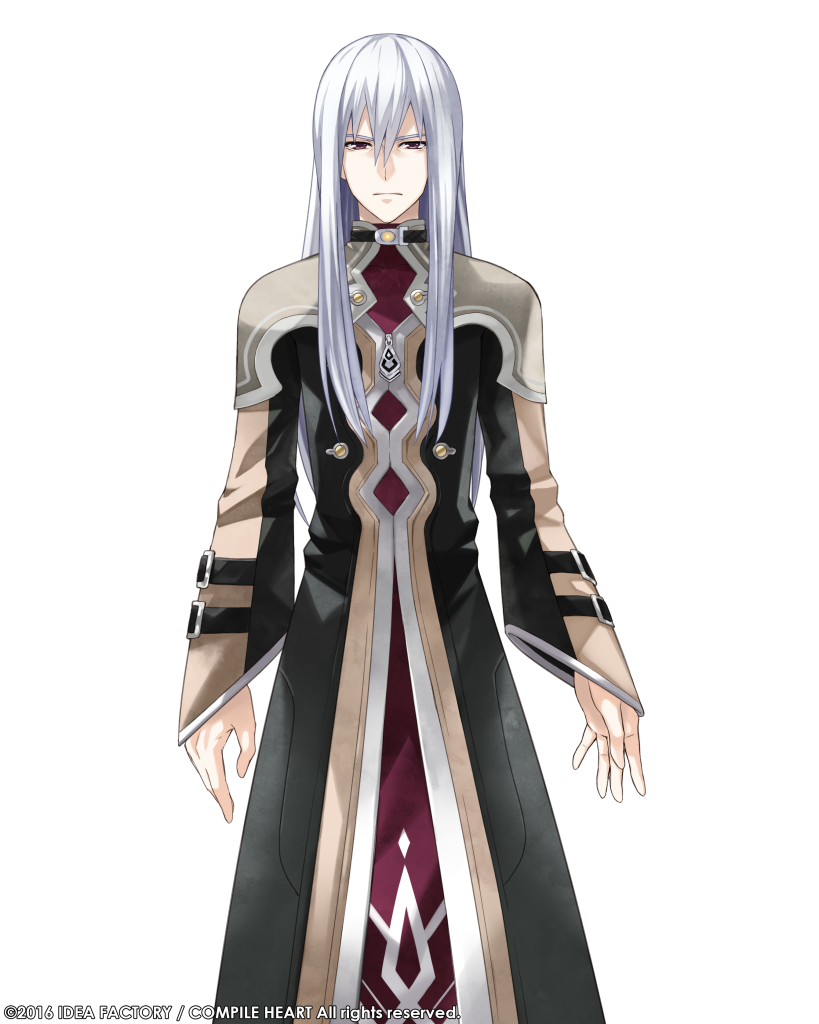 Bernard – The calm director of the Dorfa corporation. He is President Hanagata’s assistant officer. His calculating personality makes him unparalleled in combat. 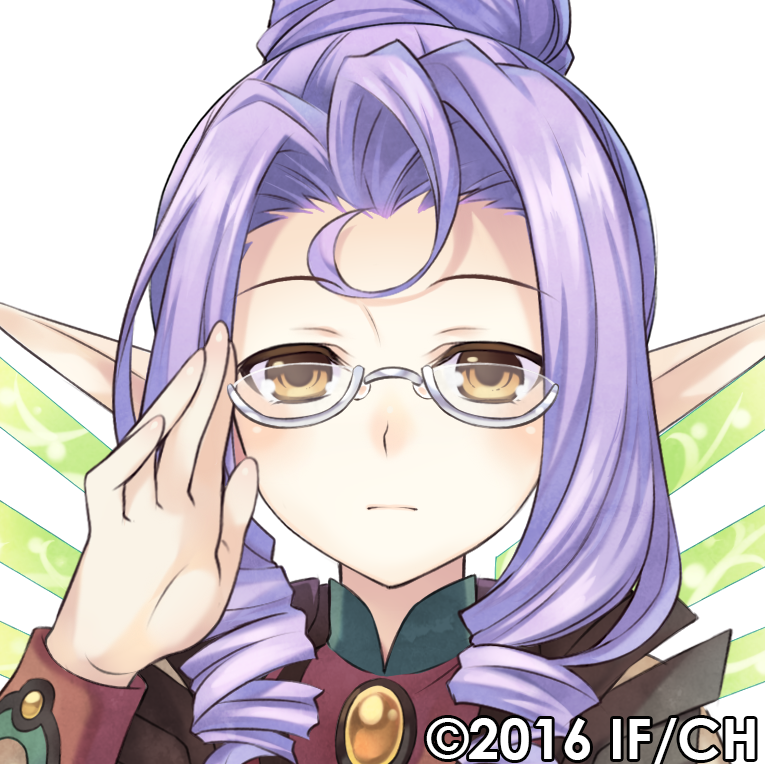 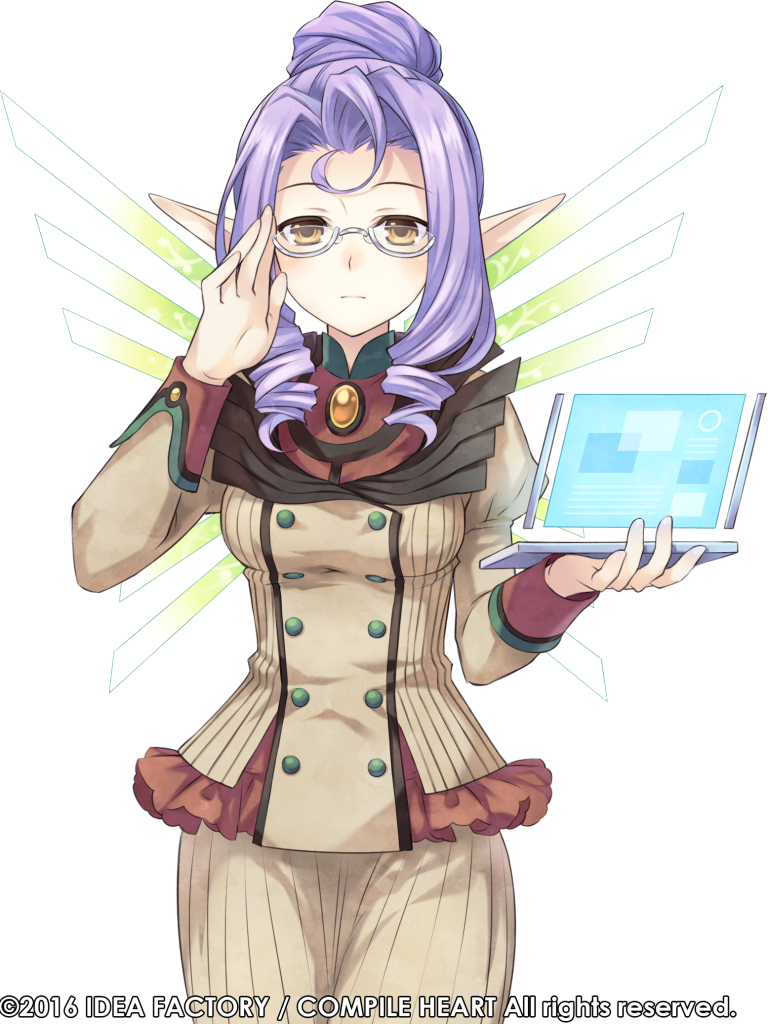 Sanguina – Bernard’s fairy partner and loyal secretary. Her professional and collected demeanor make her a desirable employee to many companies, however, she pledges to only work under her Master Bernard.

What do you think of these characters?