Sold Out was delighted to reveal that they have secured the console rights to the physical release of Rebellion’s Triple A title, Sniper Elite 4, which will arrive in both digital and physical formats in Q3 2016.

Garry Williams, CEO of Sold Out, stated, “It is great to see that British software and development is not only alive and well, but through Rebellion’s efforts, actually flourishing. Sold Out is delighted to be the harbour master for Rebellion’s boxed console journey.” 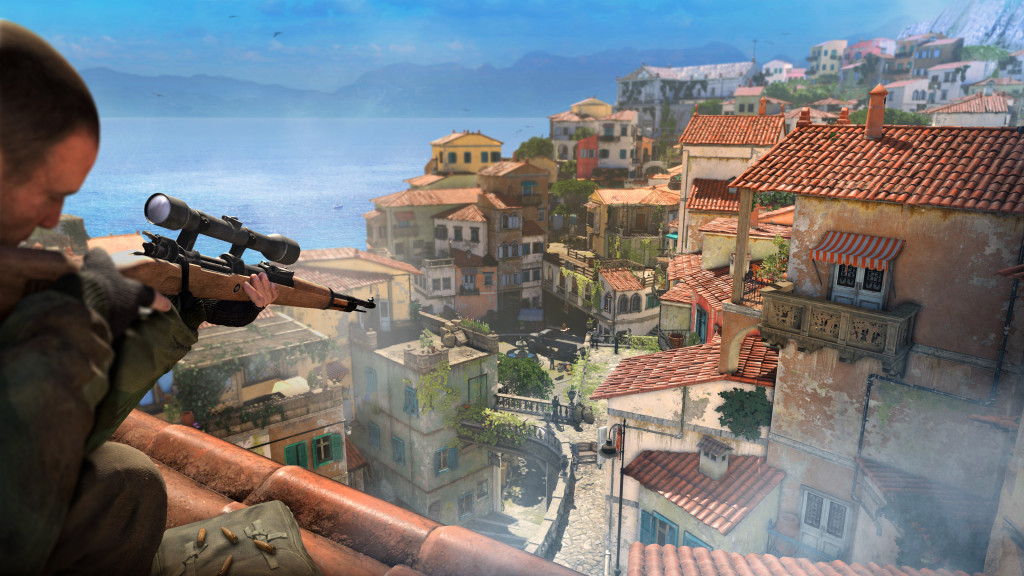 “We’re extremely excited to be working alongside Sold Out again after the huge success of Zombie Army Trilogy,” Co-founder and CEO of Rebellion, Jason Kingsley, said, “and this way we can produce the most successful Sniper Elite game to date, not only digitally, but also at retail.”

In addition, Sold Out is extending their USA publishing relationship with U&I distribution, with Shane Dodson, Partner at U&I Entertainment stating, “We are excited to be building on last year’s success with Zombie Army Trilogy, to partner again with Sold Out to bring Rebellion’s Sniper Elite 4 to the U.S. retail market. This outstanding Triple-A franchise exemplifies Rebellion’s development talent and typifies the quality of product Sold Out / U&I Entertainment is working to bring to US retail.”

What do you think of this partnership?