2K was thrilled to release WWE 2K16 on Windows via Steam at a price of $49.99. This title delivers all of the action offered by the console versions, as well as all of the game’s previously released downloadable content. 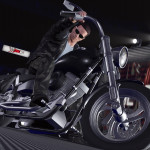 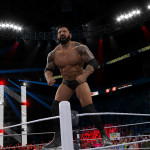 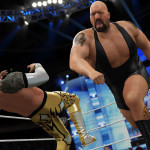 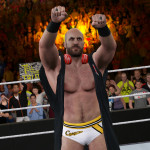 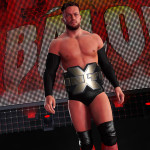 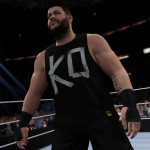 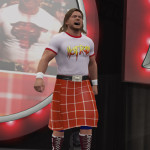 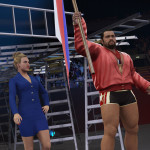 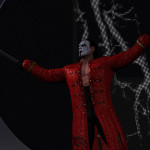 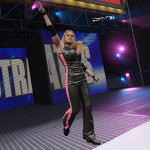 Here is all of the content available with the PC version, as presented on the official press release:

The following items are immediately accessible at launch for consumers who purchase WWE 2K16 for Windows PC, with no additional charges:

Will you be entering the PC WWE ring?