Thing Trunk was excited to unveil a new dark fantasy action role-playing game for PC, known as Book of Demons. This upcoming game will be available on Steam in the second half of 2016, and can currently be pre-ordered at a promotional price of $14.95 on the official website.

Book of Demons features several twists in the basic gameplay mechanics, as well as paper cut-out graphics, unprecedented accessibility, and a dark theme intertwined with a fair dose of humor. The character system is built around a card system that both supersedes and unifies items, skills, and spells. 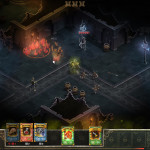 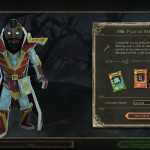 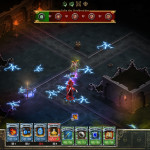 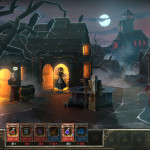 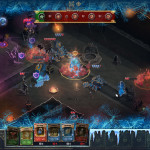 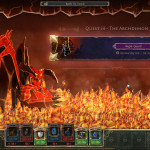 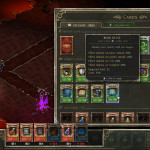 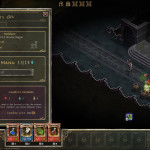 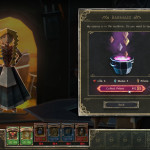 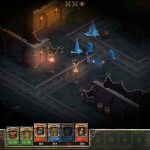 While current hack & slash games employ countless statistics that change the mechanics of the game by a percentile in a continuous fashion, Book of Demons features multiple discrete player and monster mechanics that can be combined in a virtually infinite number of ways, and thus, Thing Trunk feels, can create almost endless replay value.

Check out the Announcement Trailer:

Those who have been following Thing Trunk may recall that last year, they announced a Return 2 Games series. Book of Demons marks the first installment in this series, and the future games will also take place in “Paperverse”, with all characters and objects being made of folded paper. This first title will stay true to the origins of the hack & slash genre as it tells the universal story of good vs evil and a hero’s quest to save the world from the ultimate devilry. 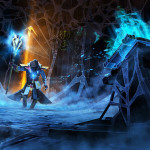 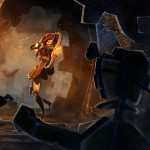 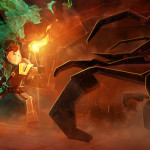 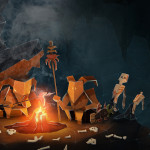 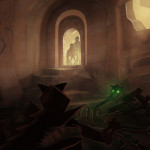 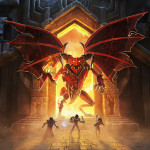 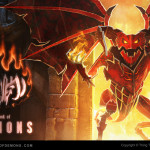 Maciej Biedrzycki, co-founder of Thing Trunk, stated, “We were always fascinated by the intensity of the experiences in the games from the 90’s, especially Diablo 1, which in our opinion is one of the best hack & slash games of all time. Book of Demons is a tribute to this sentiment.”

Key features of Book of Demons:

What are your thoughts on this upcoming title so far? Does it seem like a proper fitting to Diablo 1 and the other hack & slash games of old?