Idea Factory was recently excited to reveal new information surrounding several of the Fairy Fencer F: Advent Dark Force characters, which is set to arrive in Spring 2016 for the PlayStation 4. Some of this information includes a familiar face as a new playable character.

The game features three different story routes, and, depending on which you choose, you can battle alongside party members who were once your enemies. In addition, even Marianna will join Fang’s party in one of the new routes.

Here is the official character info, as presented on the press release: 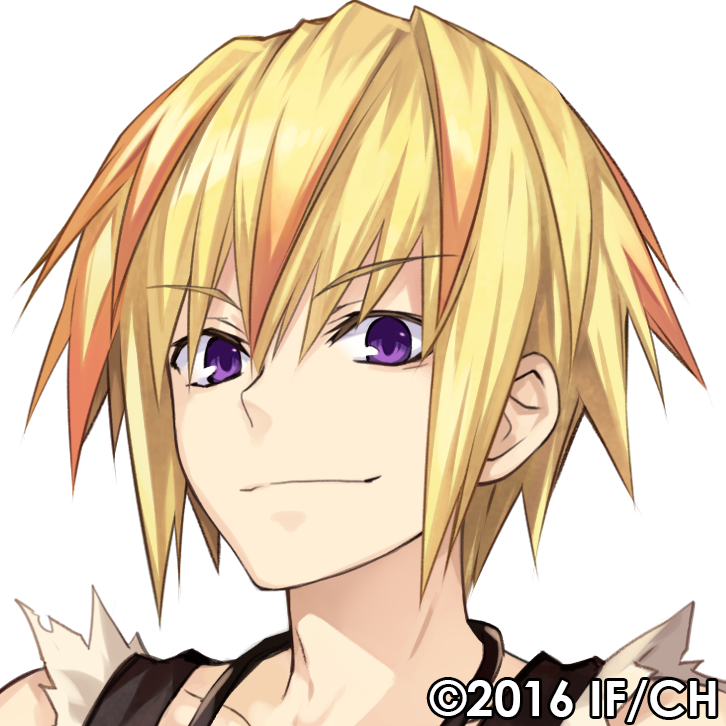 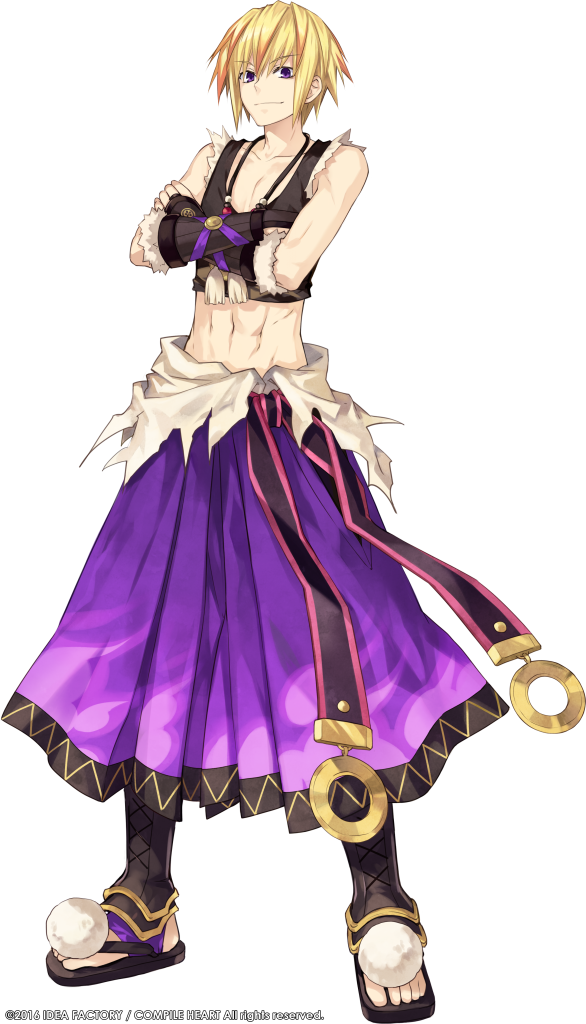 Galdo – A passionate and hot-blooded Fencer who fights with a scythe-shaped fairy weapon. He is employed by the Dorfa Corporation. While on a mission with Zenke, Galdo goes head to head with Fang in battle. 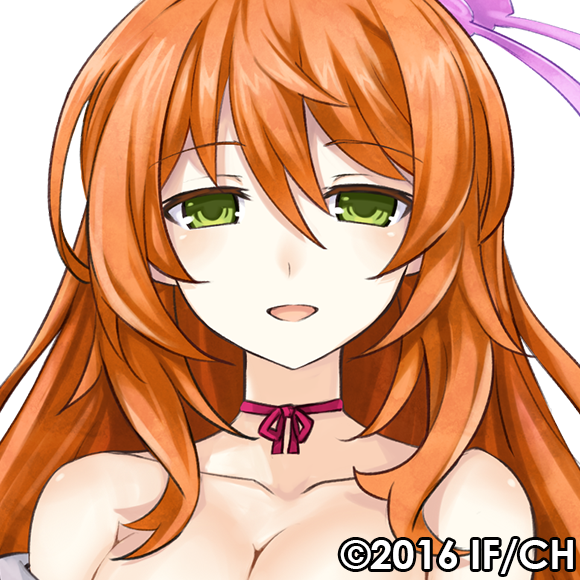 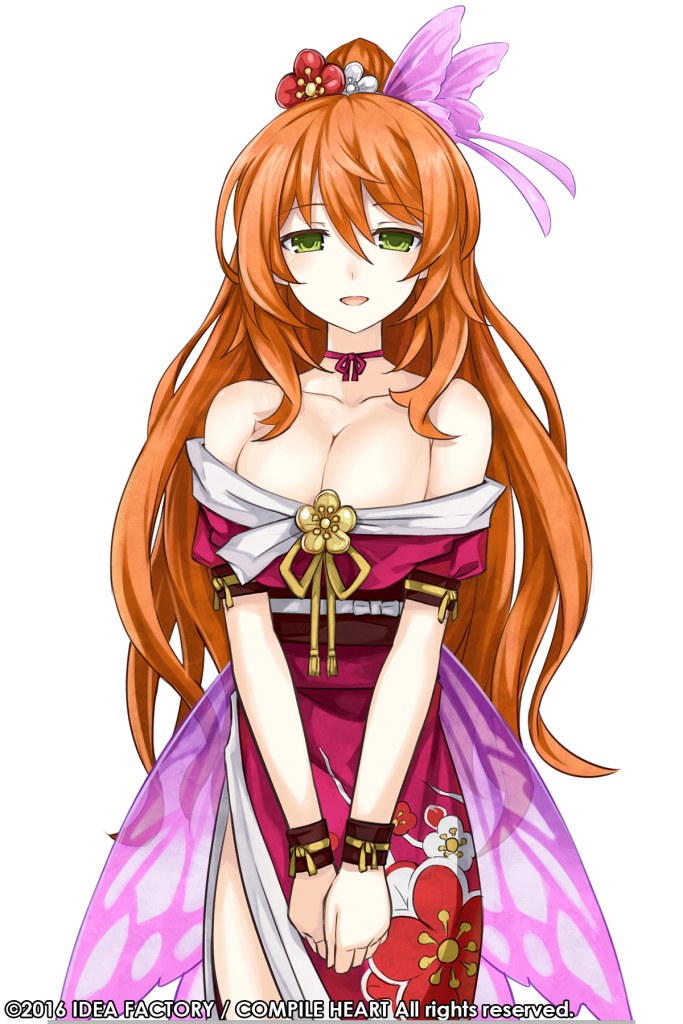 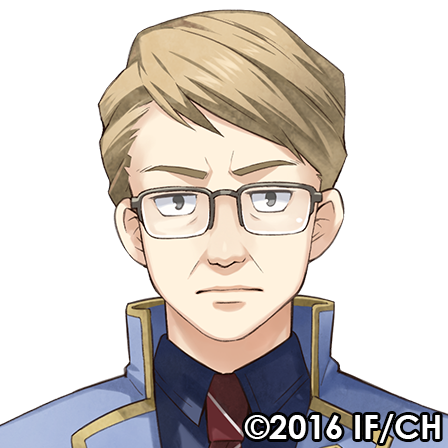 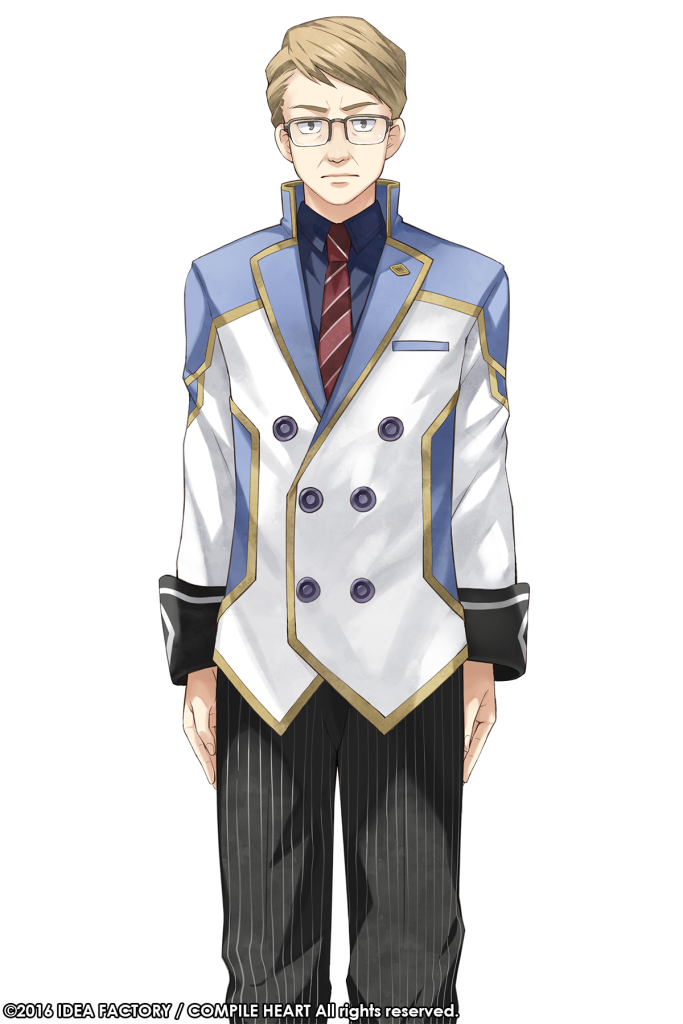 Paiga – One of Dorfa’s Four Heavenly Czars. Although he is a Fencer, he does not do well in combat and prefers to supervise his colleagues instead. 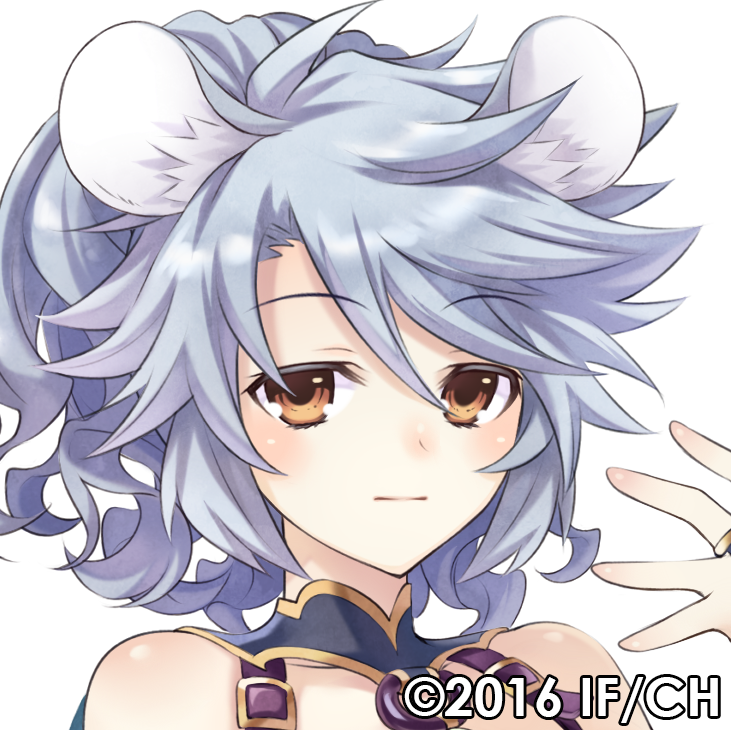 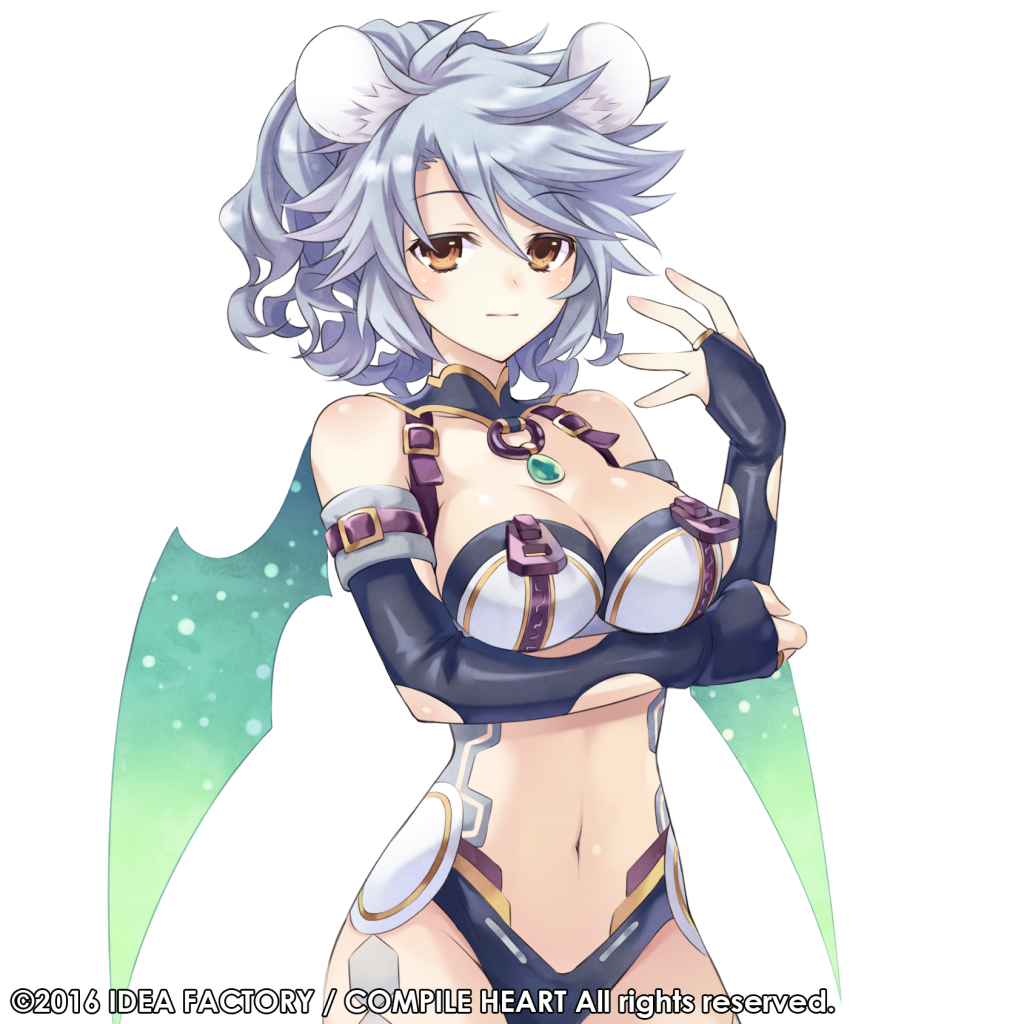 Vivian – Paiga’s fairy partner. Paiga is often teased because of her scantily-clad outfit and mouse ears that she wears in her human form. 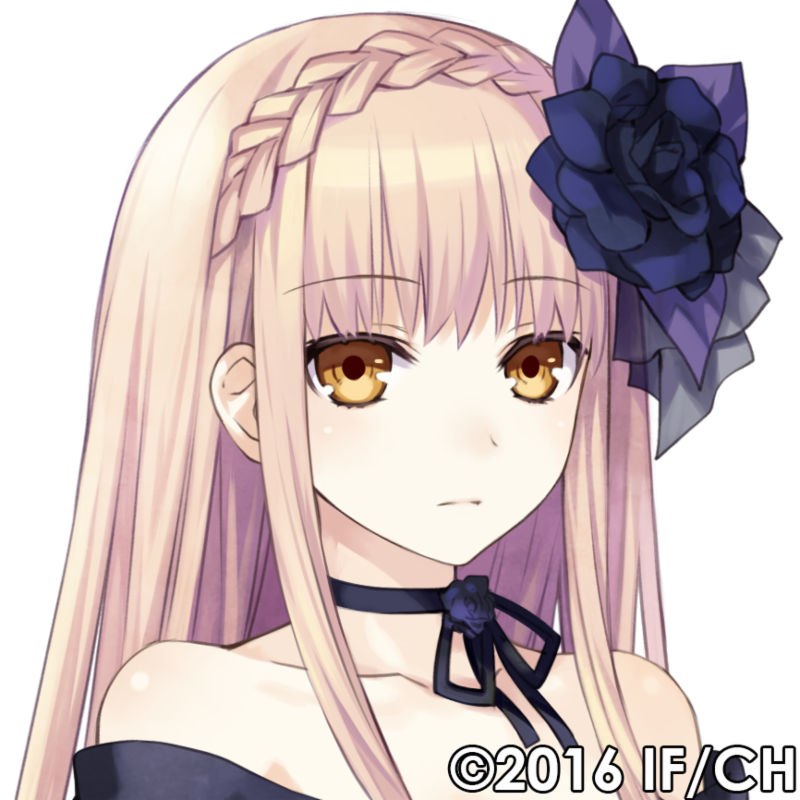 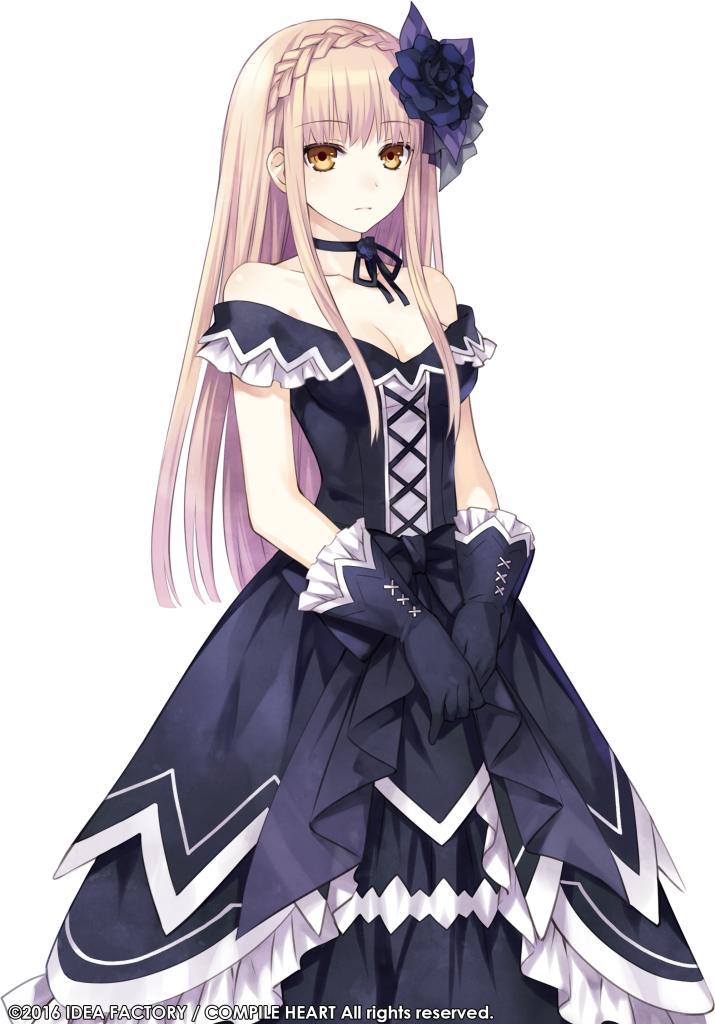 Marianna – One of Dorfa’s Four Heavenly Czars. She’s a Fencer who works diligently to collect Furies in order to strengthen Dorfa’s influence. She volunteers at orphanages in her spare time and even plays the harp for the children. 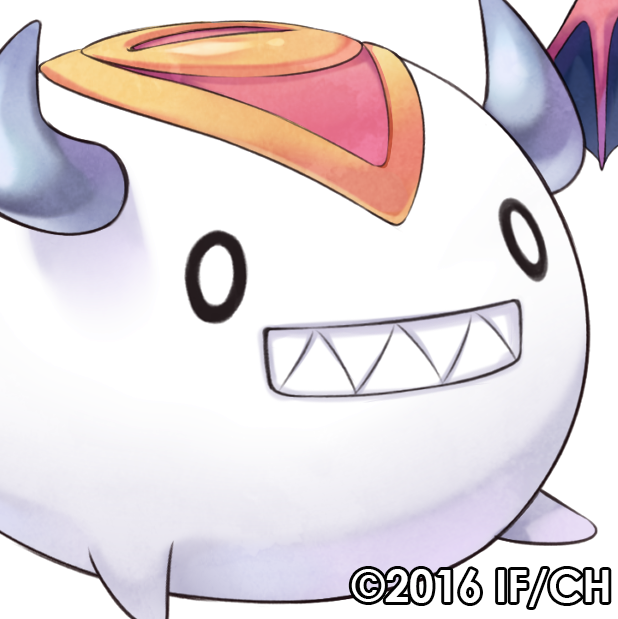 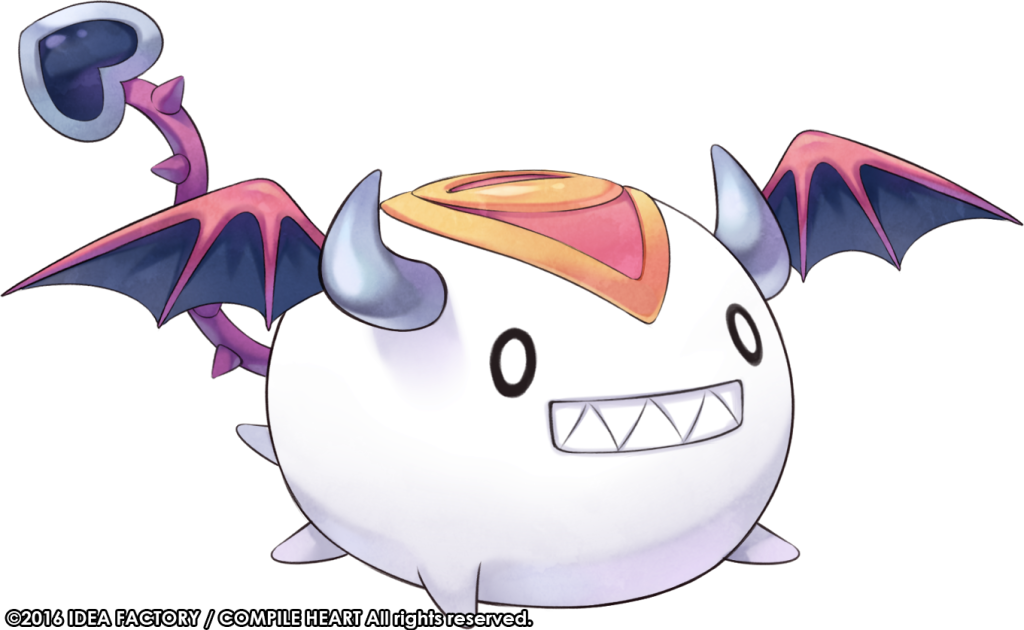 Khalara- Marianna’s fairy partner. Don’t let his cute, round, mascot-like looks fool you! This foulmouthed fairy is unsuitable for children.

What do you think of the new character information?