Dreii arrives on PlayStation 4 and Vita

Etter Studio and Bitforge were excited to release the award-winning physics conundrum, Dreii, on both PlayStation Vita and PlayStation 4 today in both Europe and North America. This puzzle game connects players in real-time across the world to help each other with logic and skill as they battle against gravity itself.

It is also available on PC, Mac, and Linux (via Steam), as well as the App Store for iOS and Google Play for Android. Wii U players will be able to enjoy the title in Spring 2016.

Game Designer Christian Etter stated, “After launching Dreii on desktop and mobile devices in February, we are excited to launch our Dreii on PlayStation! We have added some cool Dualshock Analogue features for faster use of the Global Communication tool, that works seamlessly on PlayStation 4 and Vita”.

Your mission in the game is quite simple: Just build a tower to a specific point and hold it there. Sounds easy, right? if you think it sounds too easy, you may be pleased to note that, as with anything in life, various things will get in the way as you attempt to reach your goals. Some of these things include gravity, explosives, magnetism, thunderstorms, and even incompetent colleagues. 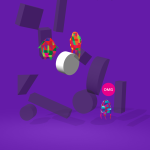 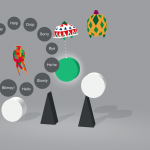 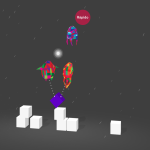 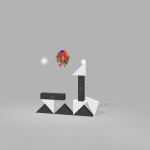 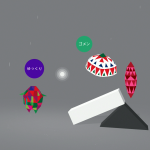 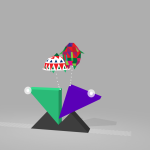 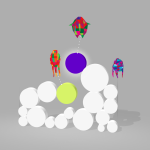 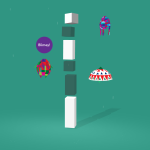 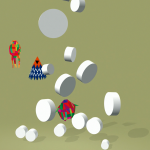 This special tool can translate simple words into 19 different languages. In addition, each player has his own instrument, with avatars working together to form Dreii’s unique universal orchestra and creating a unique musical landscape that has been inspired by archaic instruments and ancient melodies.

Will you be joining the many players in building towers?