UWith The Guest  set to arrive next week, Team Gotham has launched a demo version for players to get a taste of the mysteries in the Oakwood Hotel before the full launch. 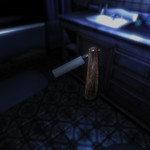 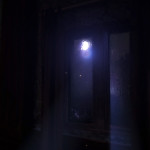 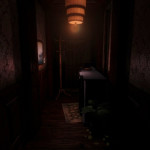 For those who haven’t been following the game, it is set in a rundown, eerie hotel in the 80’s and requires players to rely on their wits and utilize their surroundings to solve puzzles. You will take on the role of Russian Scientist Dr. Euvgeni Leonov, who has been imprisoned in his hotel room.

You will need to complete a series of complex puzzles and riddles as you attempt to discover who is holding you captive and why. As you explore, you will also learn more about Dr. Leonov’s murky personal history. You will soon learn that things are not what they seem at the Oakwood Hotel.