Recently Nutaku.com, an online gaming portal, announced that they will be launching DMM’s game, Flower Knight Girl. This new game places you in the Kingdom of Spring Garden as Grandmaster of the Flower Knight Girls. 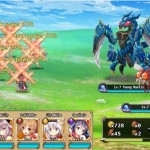 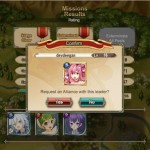 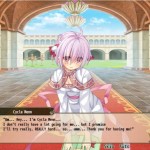 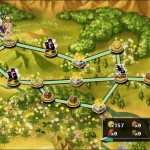 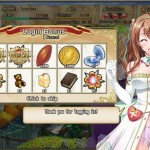 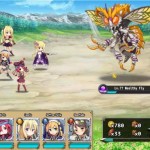 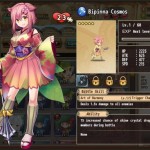 The Kingdom is under siege by horrific creatures, and you will need to assemble the Flower Knight Girls, leading these Floral Defenders into battle in the upcoming role-playing game. You will need to recruit new knights, collect powerful equipment, and upgrade your knights into even more powerful warriors as you attempt to protect the world beginning in April 2016.

Will you be playing the new RPG?