Fedeen Games recently announced that the upcoming expansion for their hit mobile MMORPG, Forsaken World Mobile, will feature a monumental shift in the role each player’s Faerie character will play in the overall gaming experience. They’ve also shared some more information about the new 3V3 Arena. Check out the trailer below:

Players of Forsaken World Mobile can retreat to their individual Dreamscapes, which are safe refuges and home to each player’s personal Faerie. They can offer tribute to their Faerie to gain blessings and buffs, and, with the upcoming expansion, players will even gain access to a new set of options to help determine how they prefer to best utilize this relationship. The Faerie will have her own set of attributes, which can be improved by the player in true RPG fashion. Players will even be able to equip her with various Relics, all of which translate into more significant bonuses.

These bonuses are sure to help with the new 3V3 Arena, as players form teams of three and fight each other for supremacy in the arena.  These special team battles will only be available once per week, and feature loads of rewards. 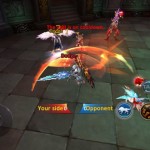 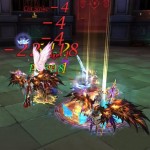 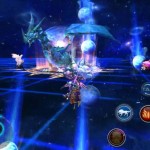 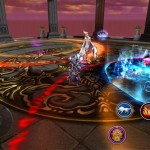 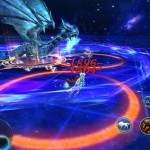 Are you excited for the upcoming expansion?