Return to PopoloCrois: A STORY OF SEASONS Fairytale now available

XSEED Games was proud to announce that their farming-flavored turn-based role-playing game, Return to PopoloCrois: A STORY OF SEASONS Fairytale, is now available on the Nintendo 3DS. This crossover, produced by Yohsuke Tamori (creator of PopoloCrois Story) and Yoshifumi Hashimoto (producer of STORY OF SEASONS and the Rune Factory franchise), features classic RPG gameplay and life simulation elements that they believe veterans and newcomers alike for either series should enjoy. It also marks the Western return of PopoloCrois after a 10 year hiatus. 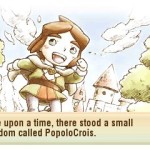 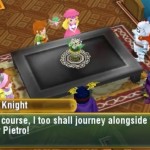 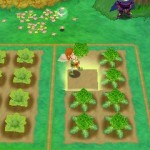 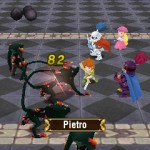 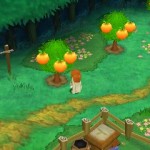 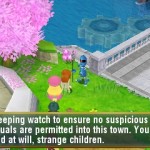 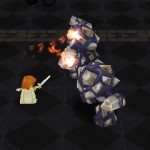 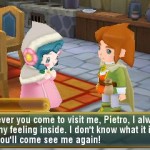 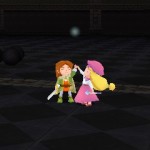 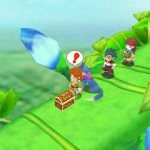 Yohsuke Tamori stated, “In teaming up with Hashimoto-san and STORY OF SEASONS we’ve created a world teeming with life, and I feel that the world of PopoloCrois is now even more captivating as a result. I want people to know that heartwarming traditional RPGs are still being created, and I hope that Return to PopoloCrois finds its way into the hearts of overseas audiences who will pass down the PopoloCrois series to a new generation.”

“Tamori-san’s charming world of PopoloCrois couldn’t have been a more natural fit for STORY OF SEASONS,” said Yoshifumi Hashimoto. “Both franchises aim to produce colorful, heartfelt experiences about life and the power of friendship, and with Return to PopoloCrois: A STORY OF SEASONS Fairytale I believe we’ve cultivated a delightful balance that adds to each’s legacy.”

The title is based on the popular Japanese PopoloCrois Story comic series and features elements from the extremely successful Bokujo Monogatari farming and life simulation series that Western fans know as STORY OF SEASONS. Return to PopoloCrois: A STORY OF SEASONS Fairytale features tactical turn-based combat and towns full of interesting NPCs that contribute to the narrative about friendship, forgiveness, and the bounty of the earth. Those interested in the original PopoloCrois Story comic series can get a taste of it at the official website.

With ample farming and life simulation elements, players can collect over 600 items and undertake nearly 100 quests throughout the game. The developers say that this, “supplements its 25+ hour main story with nearly unlimited potential for replayability.” Finally, StreetPass features are also present in the game, allowing players to connect with each other and even earn bonus items as they treasure-hunt.