AdventureQuest 3D to arrive in October

Artix Entertainment was excited to announce that they will be releasing AdventureQuest 3D in October 2016, thanks to a successful Kickstarter that managed to raise more than twice the target goal. Many of the original developers will be working on the upcoming AdventureQuest 3D, including the lead designer, Adam Bohn.
AdventureQuest 3D will be a cross-platform MMO, allowing players to play on the same account via PC, iOS, or Android. It will feature an open beta test phase during July 2016, and those interested in joining this phase can find more information on the official website. 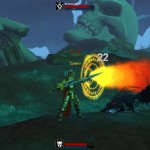 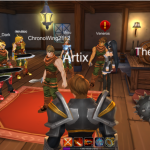 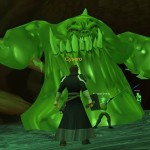 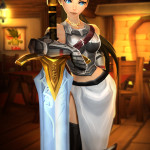 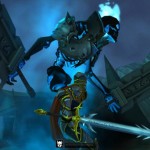 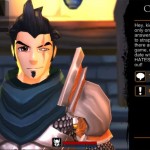 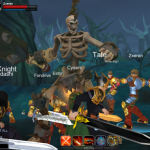 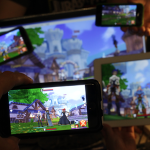 The game will feature fully explorable 3D environments and fast-paced real-time combat, as well as the same high adventure punctuated with unexpected comedy that fans of the original AdventureQuest have come to expect. Here are the key features of the upcoming game, as presented on the official press release:

Are you excited for the upcoming MMO?