Having been dragged into a mysterious portal by way of a M.I.S.T. time-travelling experiment, Naotora Ii, ruler of Japan’s Warring States era Ii Clan, has emerged in present-day next to a DEAD OR ALIVE fighting tournament competitor. With no other choice but to fight, she keeps to the family motto of, “‘once on the battlefield, one must face the enemy head on” in mind and sets out to emerge victorious from the strange new challenge. 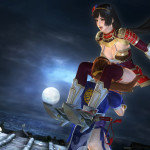 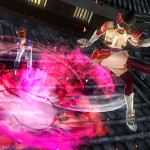 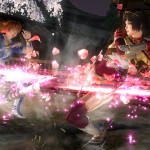 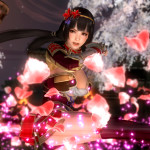 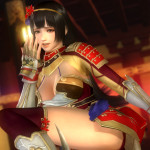 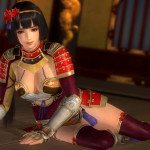 She specializes in kick attacks, having developed her “Ii Style Leg Strikes” while serving under Yoshimoto Imagawa. Her quick and powerful strikes make her a formidable contestant. 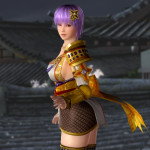 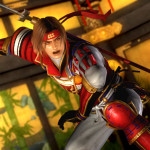 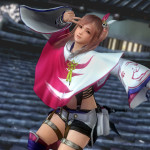 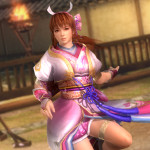 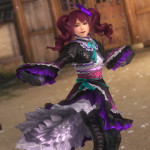 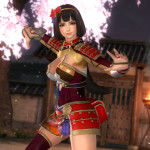 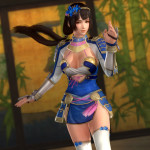 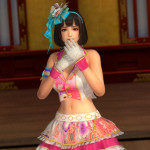 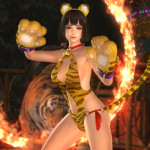 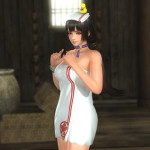 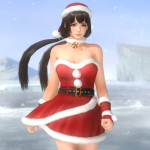 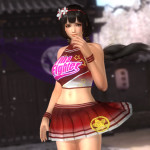 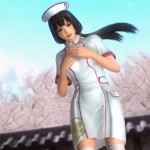 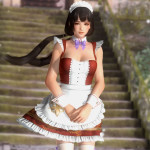 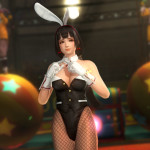 The Azuchi stage hasn’t been seen since DEAD OR ALIVE Dimensions, and drops competitors into the great hall of Oda Nobunaga’s famous residence. Players will be able to break through the walls and continue to battle on the rooftops beneath a full moon. Players can also take the fight to the ground, with a cherry blossom tree overlooking the traditional building lit by torchlight. 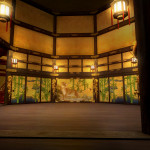 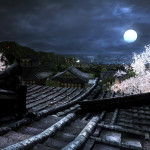 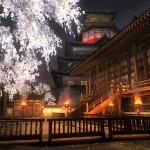 Will you be picking up Naotora and/or the returning stage?