An online gaming portal featuring premium web-based games, Nutaku.com, was excited to announce that an English language version of the turn-based strategy game, Shooting Girl, will be arriving in March 2016 for players to enjoy on their website.
Created by noted Japanese developers, DMM, Shooting Girl takes place in an alternate Tokyo, where an enemy called the “Unknown” has invaded and wiped out the city. Now the sole force left to attempt to repel this threat is nothing more than a group of armed school girls. You will need to train a team of these “Shooting Girls” into an elite force, then attempt to lead them to victory, claiming the lost 23 wards of Tokyo. 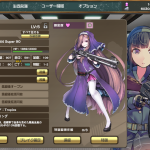 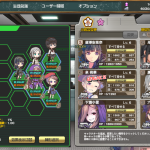 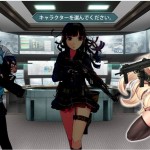 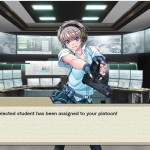 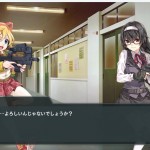 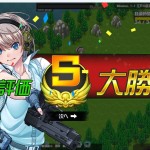 Here are the key features you can expect in Shooting Girl, courtesy of the official press release:

Are you up to this challenge?