Here are the full roster of playable matches that you will be able to experience in this piece of DLC:

What do you think of these special matches? Do they justify the $9.99 price tag (also included in the Season Pass)? 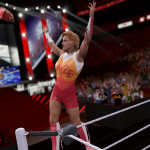 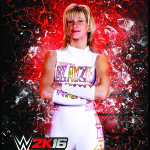 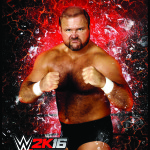 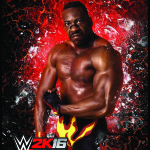 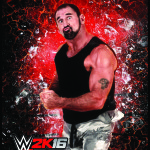 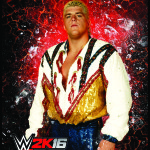 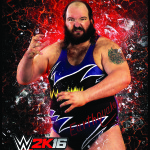 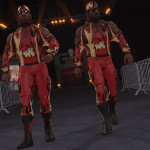 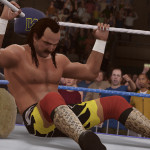 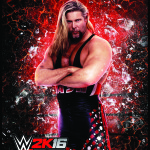 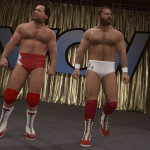 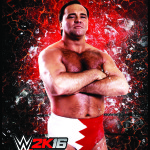 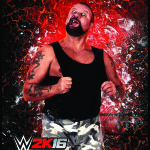 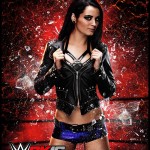 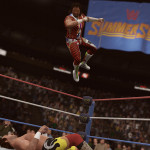 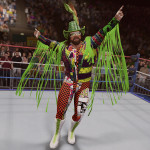 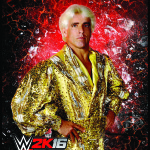 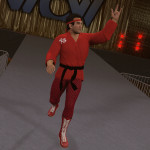 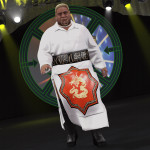 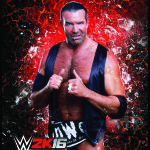 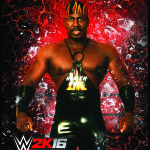 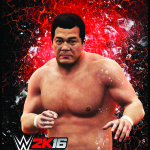 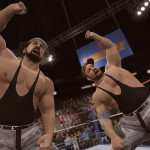 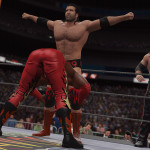 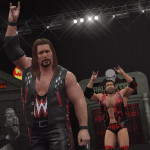 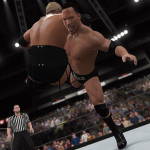 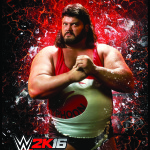