Idea Factory shared some new information behind one of Trillion 1,000,000,000,000: God of Destruction’s Overlords, asking, “Ever have one of those days where you just wanna stay in bed and do nothing?” They continue, stating, “That’s pretty much every day for Fegor, the Overlord of Sloth.”

Fegor is Zeabolos’ older sister who, beneath her lazy exterior, is a powerful fighter. In the past, Fegor was instrumental in making her brother the King of the Underworld, using the toothed sleeves at the end of her sweaters, known as Lefty and Righty, to claw all of her enemies into submission. Fegor will need to put her laziness aside once again in order to attempt to take down the powerful Trillion. Check out the screens showing her in action below: 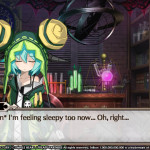 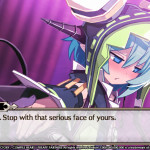 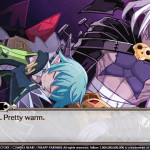 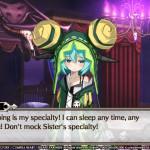 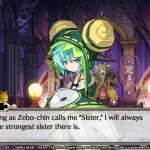 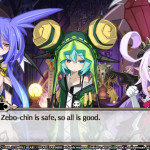 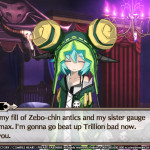 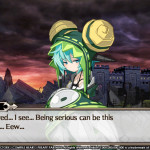 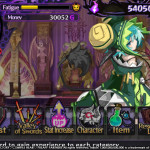 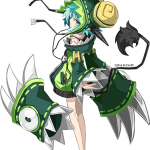 Will you be able to guide Fegor and the rest to victory?