The teams behind the Doctor Who: Legacy game, which boasts more than 2 million installs, has recently received a special launch of Husbands of River Song, via a special Director’s Cut edition.
The decision to release this special was made as the player community voted. They decided that the Christmas special was so beloved and wanted the teams to recreate it even more fully in-game, and so they have launched this, which lets players join the Twelfth Doctor on his bittersweet final date with River Song, complete in a 10 level premium pack including new costumes, allies, enemies, and backgrounds. It is on sale for one week at a reduced price of $2.99. 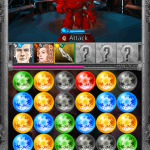 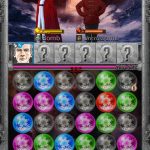 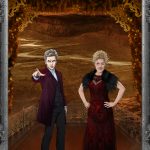 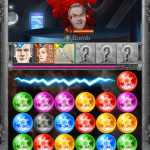 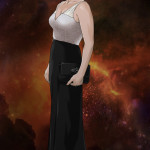 With this new content, Doctor Who: Legacy boasts more than 100 hours of playable content, all 13 Doctors, almost 200 playable allies and companions, enemies from both the modern and classic versions of Doctor Who, and even extended universe content from Big Finish, Titan Comics, George Mann’s Engines of War novel, and the Bigger on the Inside 8-bit style retro adventure.